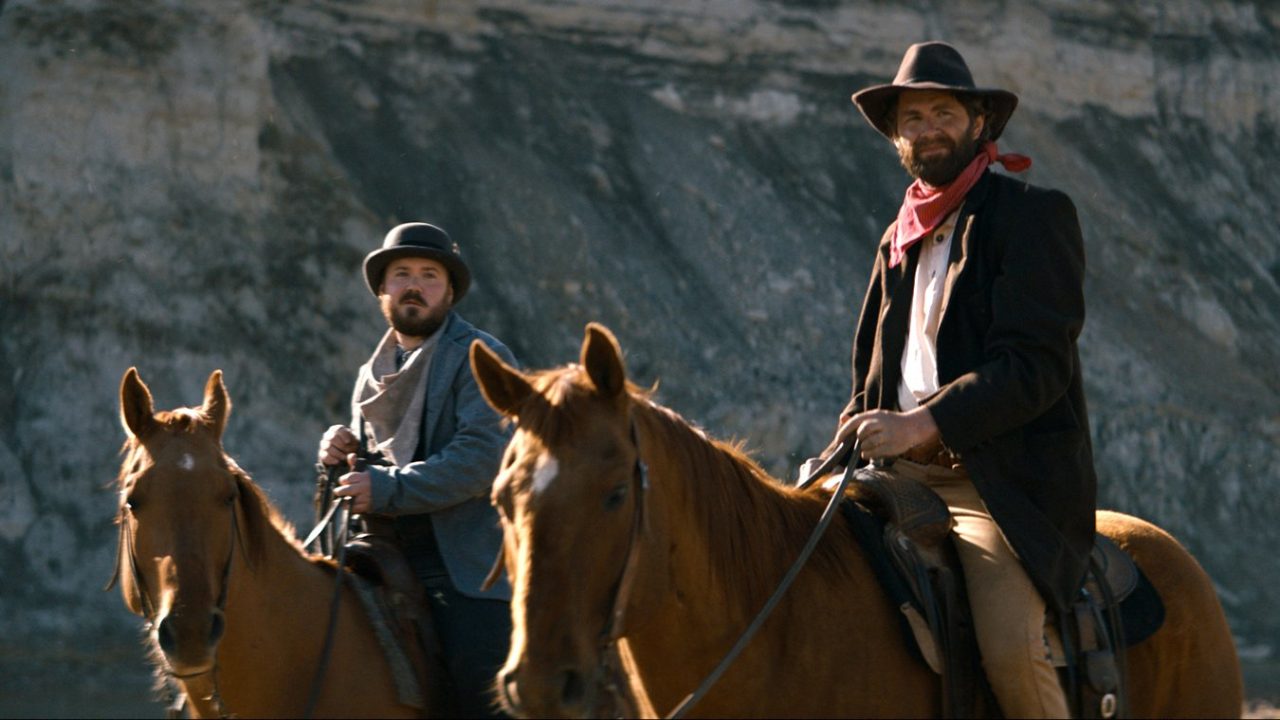 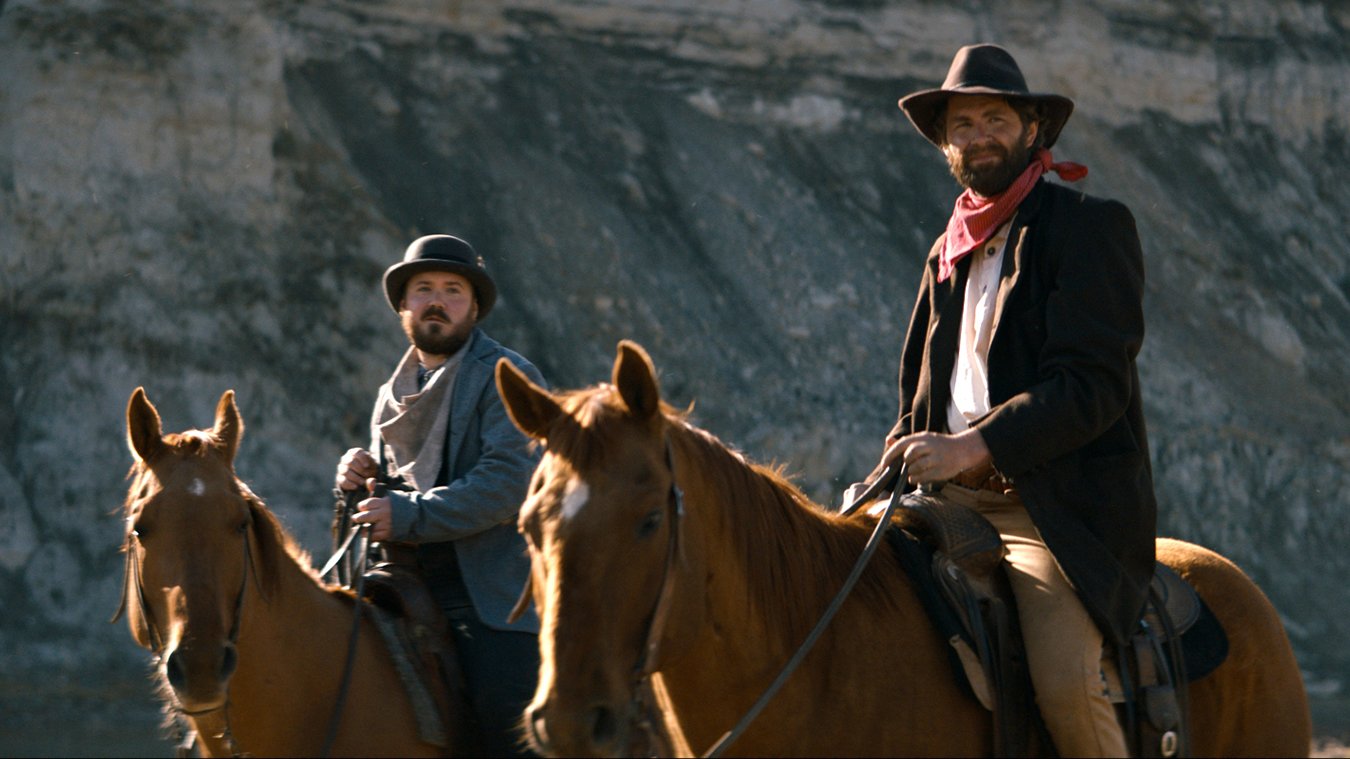 WASHINGTON (CNS) — Daniel Bielinski is one of many actors who holds down a second job. His is as program chair of dramatic arts at the University of Mary in Bismarck, North Dakota.

Bielinski also is adept at wearing multiple hats in show business. For his latest film, “Sanctified,” he’s both the star and the producer.

“Sanctified,” shot in the North Dakota Badlands, is getting its premiere at cinemas across the state starting Sept. 30 and throughout much of October. Bielinski told Catholic News Service in a Sept. 9 phone interview that he hopes to have streaming deals in place by the end of the year so that it can reach an even wider audience.

The movie, set in the late 1800s, tells the story of an outlaw rescued from death by a nun traveling through the Badlands. She nurses him back to health in exchange for him guiding her to a church in Williston. A deep friendship develops between them as they learn to work together to survive their dangerous journey.

It may be the first Western with a nun as a central character since “Two Mules for Sister Sara,” from 1970 starring Clint Eastwood and Shirley MacLaine — except it’s not revealed to anyone before the end that Sister Sara isn’t really a nun after all.

“I hope I’m not spoiling it, but she’s an actual nun,” Bielinski said about the character in his film.

Bielinski hasn’t always been a North Dakotan. He spent some time in New York City trying to make his way as an actor. He had guest parts in a couple of forgettable series, “Redheads Anonymous” and “The Leftovers.” But away from the klieg lights, it was a tough go.

Asked if he had soured on the Big Apple, the Wisconsin-born Bielinski chuckled and replied, “I would say that I worked there for a few years as an actor and then the University of Mary reached out to me. I didn’t pursue the position, but they reached out to me and asked me if I was interested in applying for a new position. I had two kids at that point. I’ve got five kids now. It’s hard in any big city, but especially in New York City it’s hard — up and down subways.”

Once he arrived at the University of Mary, a Benedictine-run school, Bielinski started making shorts and then set his focus to feature-length films. He established Canticle Productions in 2018 — the name intentionally chosen by him because it means “song of praise to God” — as the vehicle for his cinematic forays.

“A Heart Like Water” made its premier early last winter. “Sanctified” is not only making the rounds of North Dakota’s biggest towns in October, it’s slated for theatrical runs in South Dakota, Minnesota and Montana as well before a streaming deal. A third feature, “End of the Road,” is due out next spring.

Setting up shop in North Dakota is the cinematic equivalent of “What good can come from Nazareth?” — which everyone knows was a lot.

In the film industry, “you don’t have a seat at the table unless you’re a Tom Cruise,” Bielinski told CNS. “You don’t have a say in the kind of story being told. When you’re not operating, when you haven’t reached that very high level of industry recognition, you’re taking the stories that come to you, and you’re a worker for hire.

“Being able to come in and do my own stories and curate stories that are meaningful for me and oriented toward giving glory to God through the work, that’s been really meaningful for me. I’m grateful for that opportunity.”

Sometimes opportunity comes at a cost, but Bielinski tries to keep those costs down. “I’ve got to keep a tight lid on that (film budgets) because of my investors, but I can say that there’s been a huge outpouring of support,” he said.

Bielinski said it is his hope to continue to make films that “honor the true, the good and beautiful, no matter what genre of story.”

Editor’s Note: More information about the film “Sanctified” can be found online at https://www.sanctifiedfilm.com. 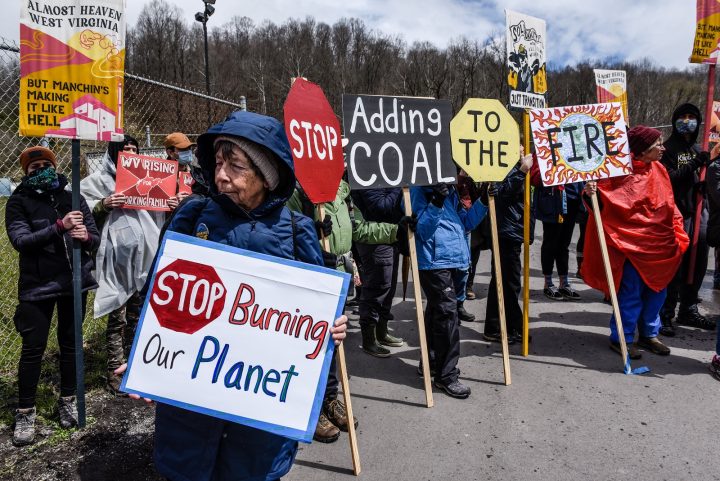 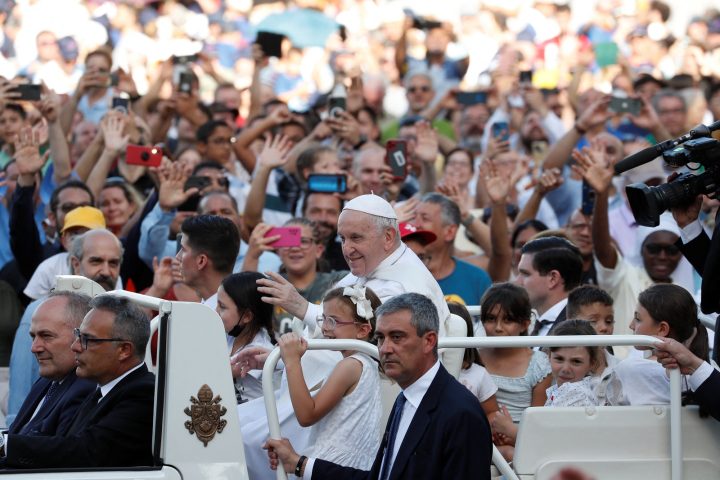