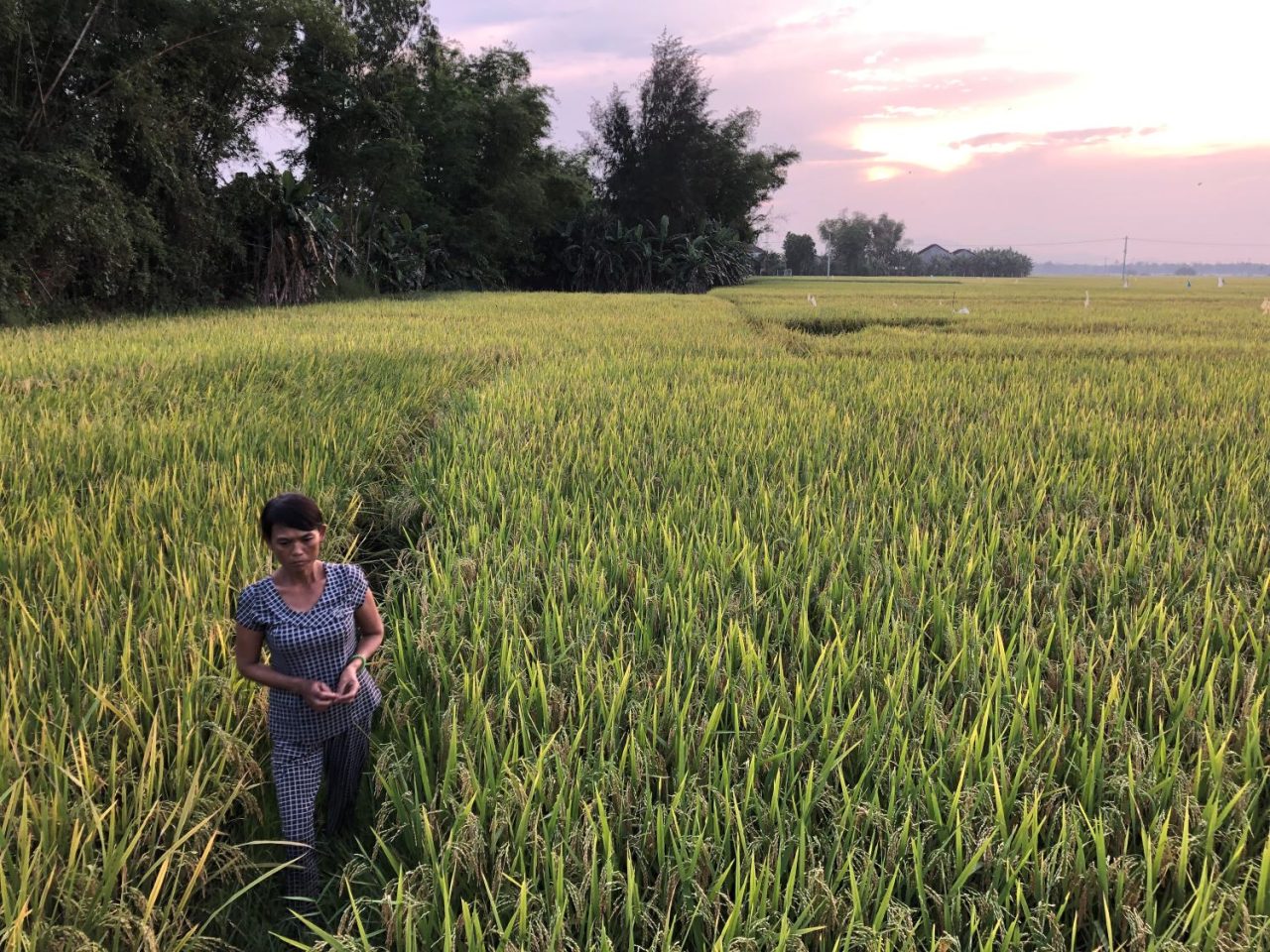 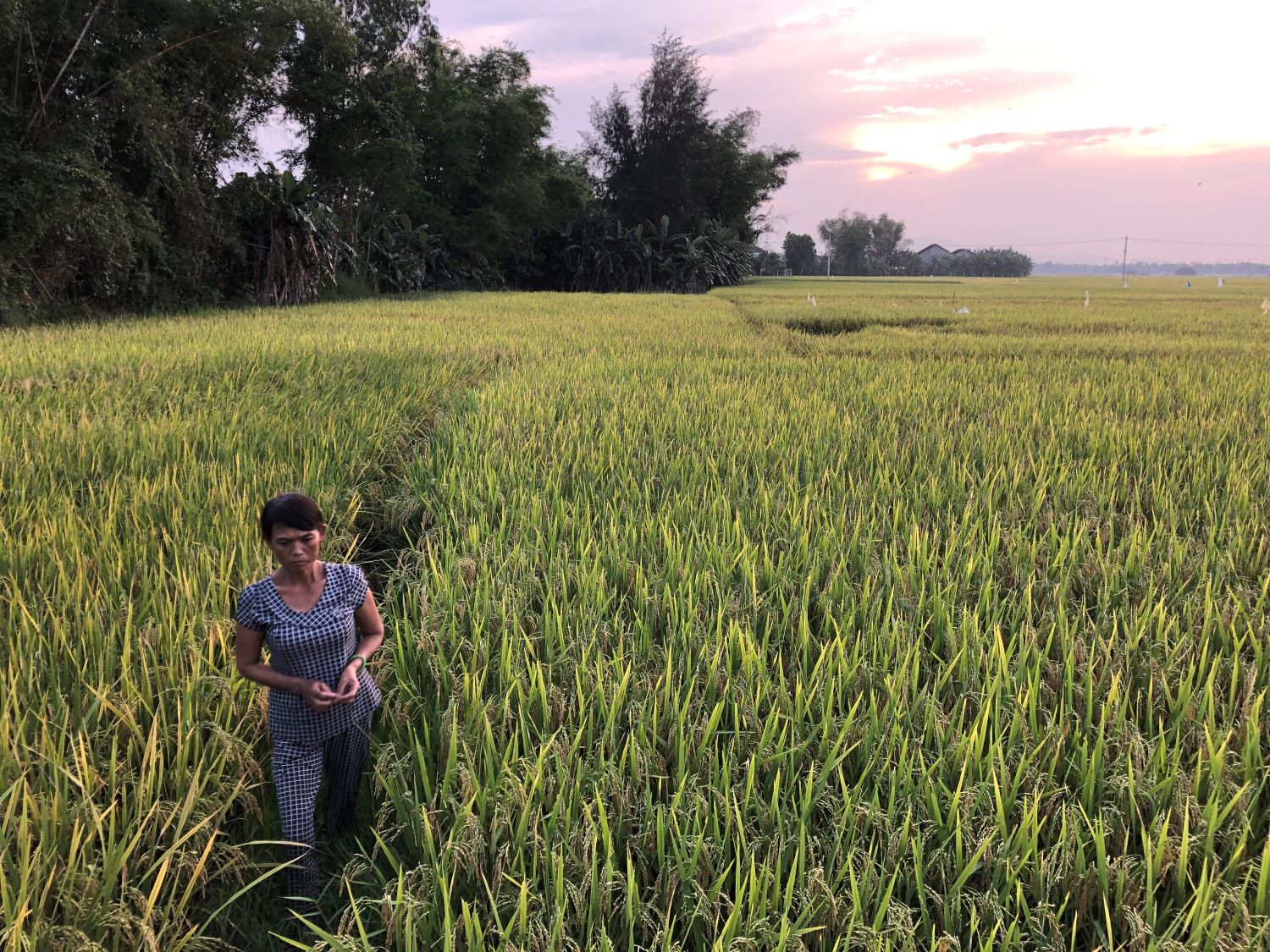 WASHINGTON (CNS) — Working with small farmers in the Horn of Africa, Yohannes Subagadis with Catholic Relief Services keeps hearing how difficult it is for growers to raise even minimal crops for their families to live on let alone to have extra to take to market.

For 40 farming seasons and counting, farmers tell Subagadis, the rainfall that once was so dependable isn’t so any more. Such uncertainty makes it difficult to predict the best time for planting.

When it does rain, it’s often not enough. Other times the rain that falls over a day or two equals what once fell over three or four months — and then not again for weeks on end. Livestock are parched and grazing lands are little more than stubble.

Subagadis, an Ethiopian who serves as Africa coordinator for CRS’ livelihood and landscape program, attributes the challenges 22 million people in the region are facing to climate change as rising temperatures alter weather patterns globally.

He spoke to Catholic News Service in advance of the Oct. 4 launch of a CRS campaign to build greater Catholic response to climate change and foster greater awareness of how climate change affects vulnerable communities.

The deep poverty in the region that encompasses Kenya, Somalia, Eritrea, Ethiopia, Sudan and South Sudan prevents people from having access to technology that might help them predict when it’s best to plant and better manage drought conditions, Subagadis added.

The situation in East Africa he described and similar conditions in poor communities worldwide has prompted CRS, the U.S. bishops’ overseas humanitarian aid and development agency, to embark on its new climate campaign.

The initiative will involve social media, education, prayer, study guides and opportunities for people to call on federal officials and members of Congress to implement meaningful policies in response to climate change, said Bill O’Keefe, the agency’s executive vice president for mission, mobilization and advocacy.

Such outreach is necessary, O’Keefe told CNS, because the communities most affected by climate change have done the least to cause global temperatures to rise.

“Right now we have a global food crisis. Climate is a huge and principal driver of that crisis. We felt it’s an important time in human history to call and invite the Catholic population and others of goodwill to come together to take action on climate change,” he said.

Supporting the effort are the results of an August survey of American attitudes on climate change that CRS commissioned.

Survey results were released during an online news conference on the Oct. 4 feast of St. Francis of Assisi. The date also marked the close of the Season of Creation.

Conducted by the firm Big Village, the survey found that a large majority of the 2,009 respondents — 81% — are very or somewhat concerned about the impact of climate change in the U.S. and worldwide.

The margin of error is plus or minus 2.2 percentage points.

O’Keefe said the results show that Catholics are motivated to act in response to climate change and are interested in doing so.

The campaign will provide various resources and stories of people struggling in response to a changing climate from around the world through a dedicated webpage.

O’Keefe said CRS also is collaborating with Caritas Internationalis as the Vatican agency works with vulnerable people around the world to promote actions to mitigate climate change.

Survey results broke down respondents by age and ethnicity and whether they were Catholic or non-Catholic. Generally, younger generations, Hispanics and Blacks, and Catholics expressed more concern about the effects of climate change and were more likely to support action to address it in the U.S. and elsewhere.

More than half of all respondents (55%) said that the U.S. has a responsibility to help other countries suffering from the effects of climate change.

The survey also found that events such as drought-induced famines, catastrophic widespread flooding and globalization are events that would drive Americans to act in response to climate change.

“One of the key points that we learned is just how Catholics compared to other people are concerned about the effects of climate change and believe that it deserves a collective response,” O’Keefe said.

“I think that’s because of our concern for the common good,” he added. “We are able, as Catholics, to make this empathetic connection between fires in California, hurricanes in Florida and South Carolina and floods in Pakistan.”

During the news conference Oct. 4, Lheslye Pérez, chief of party for CRS in Guatemala, said communities throughout the Central American country can no longer depend on the rains to fall during a specific period as they have for generations.

“In Guatemala, it rains sometimes more than expected and sometimes it doesn’t rain at all,” she said.

O’Keefe reiterated to the online news conference participants that church teaching holds that everyone has a responsibility to respond to the challenges posed by climate change to poor communities.

Citing a World Bank estimate, he said an additional 100 million people around the world will be pushed into poverty if climate change goes unaddressed.

“With just eight years left for us to take collective action and before these most devastating effects become irreversible, we must use every day wisely,” O’Keefe said. “That’s why we’re urgently working to ensure people living in poverty, those most impacted by climate change, are able to manage risks, recover, adapt and build their resilience in the face of this escalating threat.”

Editor’s Note: A report detailing the survey results is online. 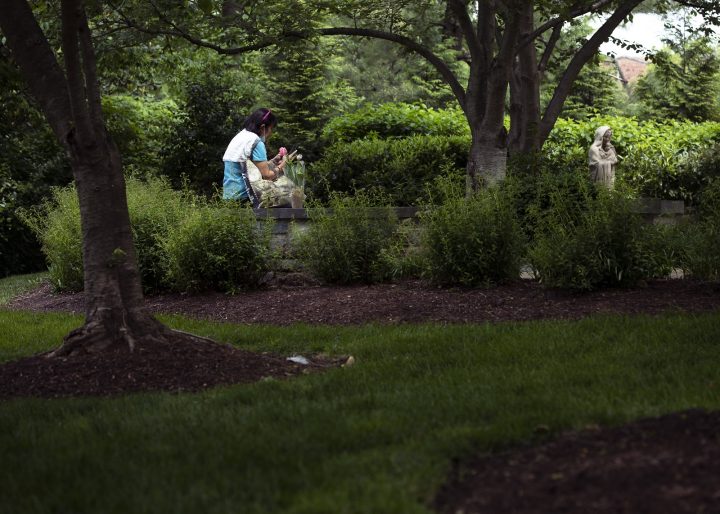 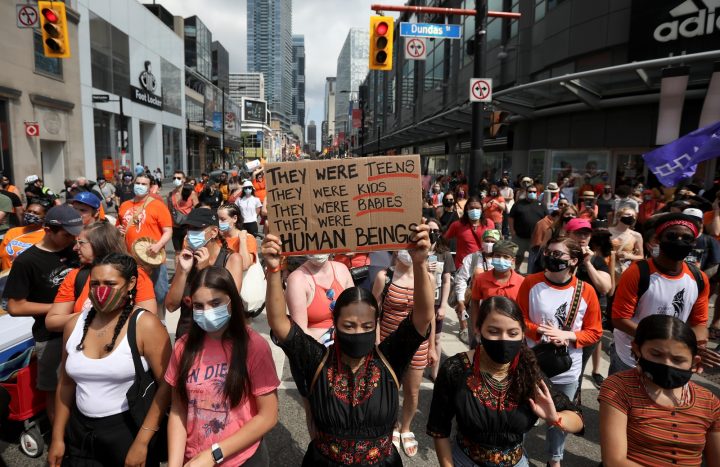 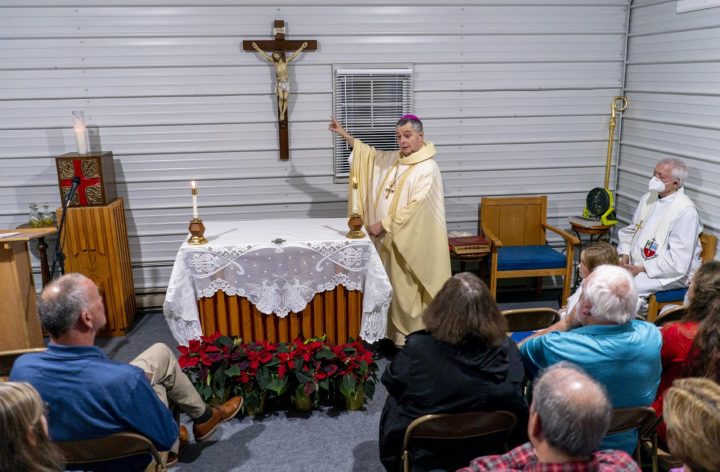