‘Cult of the Lamb’ and the bleating heart of nihilism 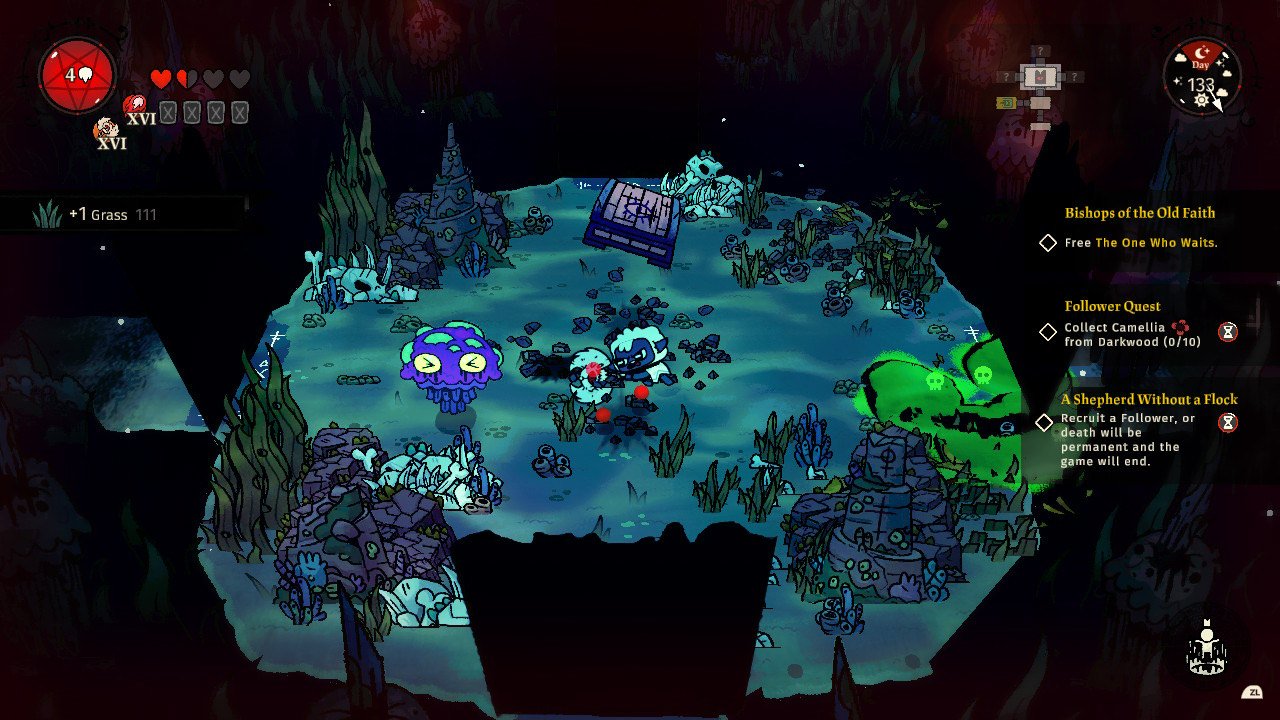 But despite its cute artwork or engaging gameplay, “Cult of the Lamb” relies on and subverts religious imagery, giving the game an overall dark theme that should give parents pause before buying it for their children.

In the Realm of the Old Faith, four monstrous creatures called “Bishops” have been hunting down all the lambs to ward off a prophecy that states a lamb will free “The One Who Waits,” another entity that the Bishops hold captive.

The last lamb in existence is set to be sacrificed by the cult that follows the Old Faith and thus aims to forever thwart the prophecy.

However, The One Who Waits manages to save the lamb and bring him back to life. In exchange, the entity asks “Lamb” to start a cult in his name and destroy the Bishops of the Old Faith, as each one holds a chain keeping The One Who Waits bound in his prison.

Lamb agrees to the terms and is gifted a Red Crown, which allows him to travel great distances using markings on the ground, namely pentagrams. Guided by a mentor rat named Ratou, the fluffy, wide-eyed protagonist gets to safe ground and begins working on growing the cult.

Other animals can be rescued from where they, too, await sacrifice in the realm of the Old Faith. These animals then become indoctrinated into the cult where they work and collect resources like lumber or stone. Followers also have unique traits, such as how easily they are affected by dissenters or how much faith they generate.

Lamb is tasked with going on missions to find recruits and hunt down the Bishops but also in taking care of the other followers, preaching sermons to grow faith, as well as keeping them all fed and happy. And thus the cult grows, leading the protagonist ever closer to freeing The One Who Waits from his prison.

But despite entertaining game mechanics, expressive combat, and rather adorable animal characters, “Cult of the Lamb” is rife with dark elements of which Catholics should be aware, whether they are parents of young players or adult gamers themselves.

The main villains are known as the Bishops, a reference that cannot be lost on any Christian. Bishops are the shepherds of the flock of Christ, his Church. The position of a bishop is only present in Christian religions across the real world.

Other symbologies such as pentagrams or inverted crosses have divergent meanings. Despite their origins as pre-Christian or early Christian images, they have recently been appropriated as symbols by atheists, humanists, and modern occultists.

“Cult of the Lamb” does not make any direct references to the devil or God, but as a modern title, it’s hard to imagine the game developers did not intend to be controversial, juxtaposing well-known Christian symbols with anti-Christian symbols in popular culture.

Lamb is not portrayed as being benevolent or heroic. While Lamb can choose to give followers extra food or extra rest, cult members also can be sacrificed, innocents imprisoned and deceased members butchered for meat. At best, Lamb is an anti-villain, and at worst, he’s a heartless monster in a realm of heartless monsters.

Whether or not the developers consciously intended it, they have created a larger commentary on religion overall with “Cult of the Lamb” — one that is drenched in spiritual nihilism. The Bishops of the Old Faith and their cult followers are evil without a doubt.

Yet Lamb and The One Who Waits can be just as wicked. The supposed savior of innocent woodland creatures is less of a hero and more simply just a change in regime, not necessarily for the better. The only difference between the two religious regimes is that Lamb is cute and fluffy — a grim reminder for adults that appearances can be deceiving.

Lamb and his Red Crown may allude to martyrdom — a religious savior death and resurrection narrative — but if so, it’s a sad rebirth. Lamb dies and is resurrected again, but in this new life, the sweet innocence of the lamb is lost. Indeed, he can end up taking the same nefarious actions the Bishops do.

But even without making some of the more drastic player choices, Lamb is, at the end of the day, killing other cultists and the Bishops. An anti-villain is still not a hero.

“Cult of the Lamb” relies on and inverts traditional Christian imagery, but also nihilistically suggests that, regardless of player choice, there are no true saviors. Good does not conquer evil — evil just conquers and replaces another evil. No matter how things change, they ultimately stay the same. It’s just the management that changes every so often.

Adults, even ones who are not Christian, are capable of recognizing that this message is wrong. Change can lead to goodness. Saviors exist, people can choose what is good over self-interest, and evil does not need to triumph.

From the Catholic point of view, Jesus Christ, the Lamb of God, is our Savior, and his life-giving love triumphs over evil. But the “Cult of the Lamb” cynically suggests this kind of thinking is a self-deception.

“Cult of the Lamb” has a landscape of deeper meanings that can be lost on impressionable children or adults who really lack spiritual formation or adequate catechesis in the Catholic faith.

Adults should discern whether playing such a game will prove a risk to their spiritual well-being, but parents should steer clear. At the end of the day, “Cult of the Lamb” is a silly game that combines the lighthearted aspects of other management games such as “Stardew Valley” or “Animal Crossing” with a message of spiritual nihilism that is the game’s bleating heart of darkness.

The game is playable on Playstation 4/5, Xbox One/X/S, Nintendo Switch and PC.

‘Redeeming the time’: my theme is memory 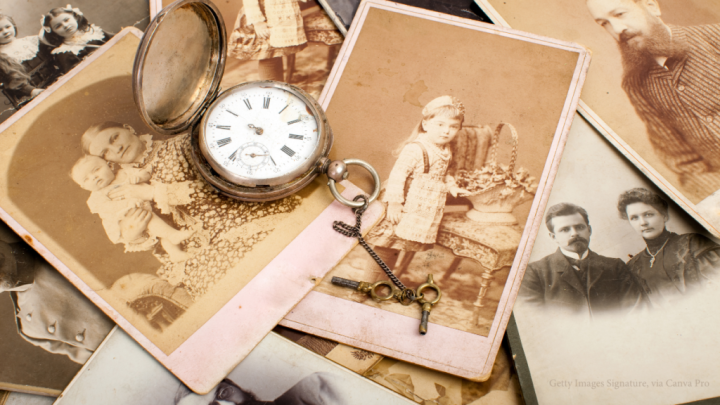 ‘Redeeming the time’: my theme is memory 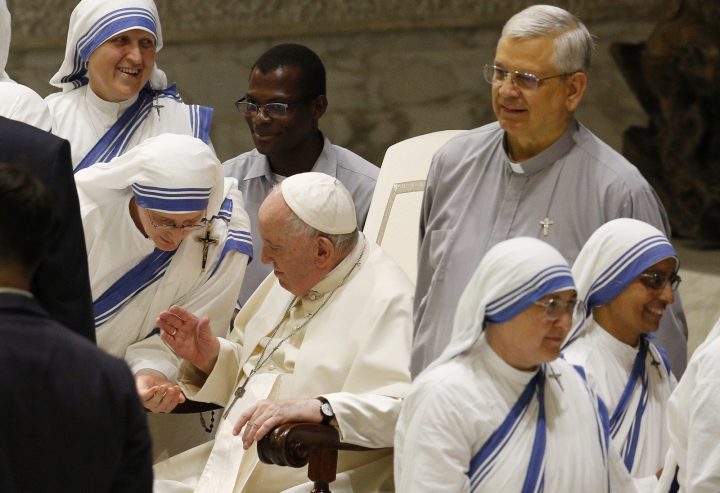