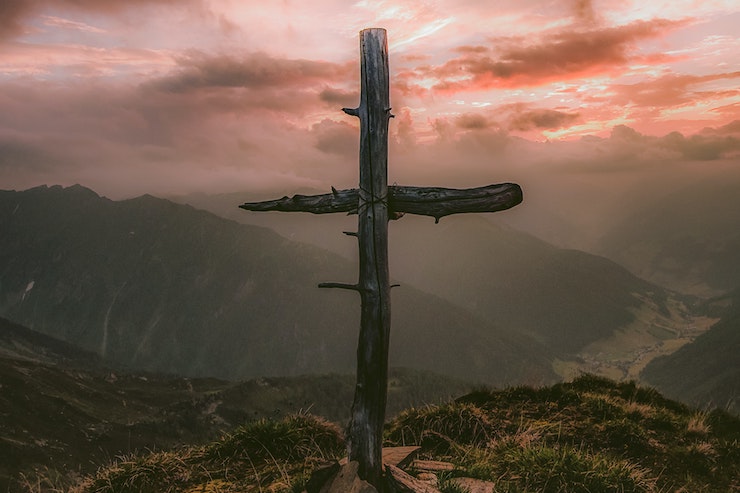 Today, September 16, is the feast of Sts. Cornelius and Cyprian, two friends from the early Church who were martyred for the Faith.  Cornelius was elected Pope after the papacy was vacant for almost a year, due to Emperor Decius’ persecution of the Christians.  After this time, during a lull in the persecutions, a disagreement arose. There had been Christians who had apostatized, who had denied the Faith under the reign of Decius. Bishops and priests had fled their flocks. Some offered sacrifices to the gods to avoid death or punishment. Some had even betrayed their fellow Christians.

How do you deal with these Christians – the lapsi? Cornelius and Cyprian, bishop of Carthage, found themselves in the middle of two extremes: those who said the Church could not forgive the lapsi, and those who said the lapsi could come back without having done any penance for their sin.

This controversy led to an antipope and a schism in Cyprian’s diocese, after which he wrote his famous treatise On the Unity of the Church. Cyprian knew that this time of peace was only temporary, and that unity was paramount when facing persecutions.

An interesting twist in Cyprian’s story comes a few years later, during the pontificate of Pope Stephen. Now the early Church faced the situation of people having been baptized by priests who were heretics. These priests had been validly ordained, but they held heretical beliefs. Cyprian said that people baptized by these men needed to be rebaptized.

After many letters, synods, and disagreements, the conflict seems to disappear for a time. Why? Because Emperor Valerian had begun another wave of persecutions. Cyprian was arrested and declared himself a “Christian and a bishop.” After a time of exile, he was sentenced to death by beheading. He responded to the court’s judgment with only the words, “Thanks be to God!”

As far as we know, Cyprian never came out publicly and reconciled with the Pope. But today, we recognize Cyprian as a saint and his name is mentioned in the canon of the Mass.

One lesson we can take from this interesting turn of events is that persecution can put things in perspective. Things that were important in times of peace, matter less when our core belief becomes a deadly offense. Perhaps we can say persecution brings unity in the Church.

Don’t get me wrong. Cyprian’s dispute over sacramental theology is no little matter. Even though the teaching wasn’t formally defined at the time, Cyprian was refusing to submit to the Pope, and he was in real danger of schism. But in the end, he witnessed to the Faith with his very life.

I used to work in an academic setting, where it was easy to get into theological discussions about the fine points of sacramental theology or papal teachings. I loved the opportunity to hash out difficulties and come to a better understanding of our Faith. But when I left that setting for a job more “ministry” oriented, out of necessity I had to leave some of those discussions behind. Now the fine points of theological parlance had to fall aside to make room for the nuts and bolts, as I left the comfort of an office for the practicalities of the front lines. I’m not saying those discussions weren’t good and important. After all, often bad catechesis begins with very slight errors that may be unnoticed by an untrained ear and eye. We rely on theologians and scholars to communicate and teach the truths of the Faith in orthodox ways. We owe so much to the early Church Fathers who, often at great risk to their lives, helped explain the deep truths of our Faith through theological study, discussion, and prayer. Where would we be without St. Athanasius articulating the vital difference between homoousios and homoiousios?  One iota does make a difference!

But I have to admit, I’m grateful there weren’t blogs and other websites during the time these men were writing and debating. There can be a danger in getting preoccupied with disagreements. If we ever get distracted by what divides us, let us not forget that one thing is necessary: love and attention to Jesus Christ. Again, I’m not saying theological discussion isn’t important. In fact, to love Jesus Christ, we have to know him! But in the end, are we ready to leave those discussions to lay our lives down for him?

The feast of Sts. Cornelius and Cyprian remind me of another pair of saints who share a feast day – Sts. Pontian and Hippolytus.  St. Pontian was Pope twenty years before Pope St. Cornelius, and he died a martyr’s death in the salt mines of Sardinia.  St. Hippolytus died alongside him, although in the years before their exile, Hippolytus had set himself up as an antipope! When they were exiled to the salt mines, Pope and anti-Pope suffered side-by-side, and Hippolytus was reconciled with the Church. Now they share a feast day.

In the face of persecution, suffering, and death, disagreements (even important theological ones) become less significant. I pray that we don’t require such drastic circumstances to remind us of what is most important today. Let us remember that whatever disagreements divide even our Catholic family, and whatever theological disagreements seem so important now, what truly matters is our willingness to die to self and for Him. 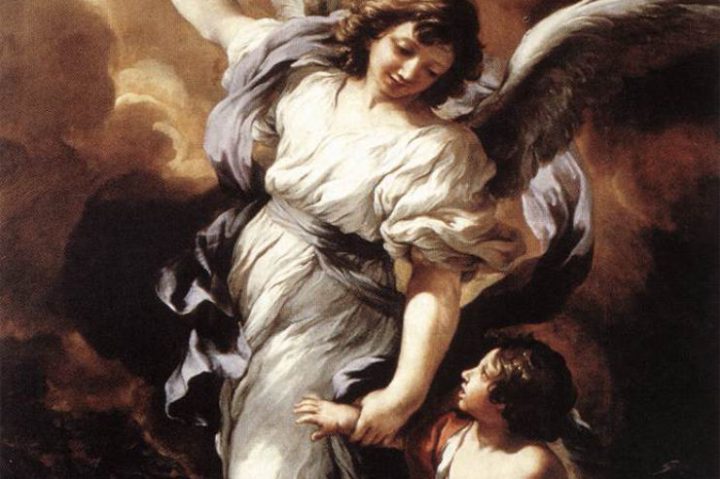 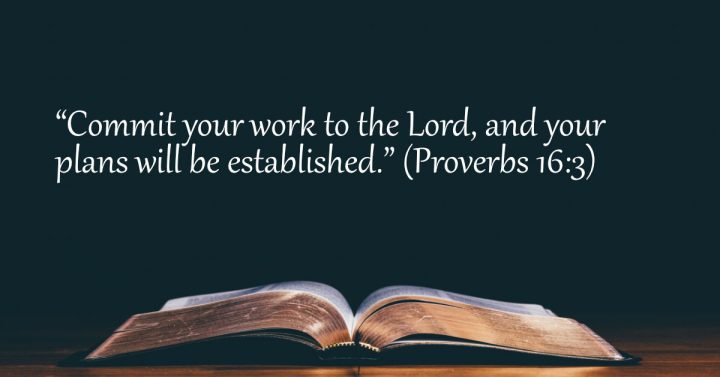 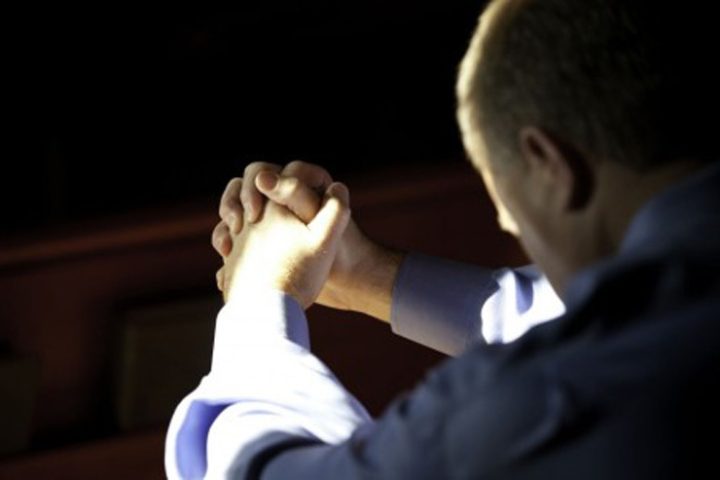