This week’s poem in the Catholic Poetry Room is by Jeffrey Essmann.

Psalm 19
(after Addison’s The Spacious Firmament on High)

As Saturn with its icy rings
A bright celestial whimsy brings
To matter elsewise dark and deep
And all the orbs their orbits keep,
There seems within the nighttime sky
A subtle force sublimely sly
And wonderful at work, a hand
Divine, industrious, and grand.

The sun each morning not by choice
But acquiescing to a voice
That strangely speaking’s strangely heard
(Unlike the way one hears a word),
In gold and pink begins the day,
The clouds all cleared with blue away.
And shooing off the morning chill
the silent voice is louder still.

And deep within the human heart
(Where oft the chill is loath to part)
The echo of the voice sublime
Inspirits space and tickles time
And draws the soul within the sphere
Of trembling grace and holy fear
To ponder thoughtless on the might
That shines behind both day and night.

Jeffrey Essmann is an essayist and poet living in New York. His poetry has appeared in numerous magazines and literary journals, among them Dappled Things, the St. Austin Review, the Society of Classical Poets, The Chained Muse, The Road Not Taken, Agape Review, America Magazine, U.S. Catholic, Grand Little Things, Heart of Flesh Literary Journal, Edge of Faith, Pensive, and various venues of the Benedictine monastery with which he is an oblate. He is editor of the Catholic Poetry Room. 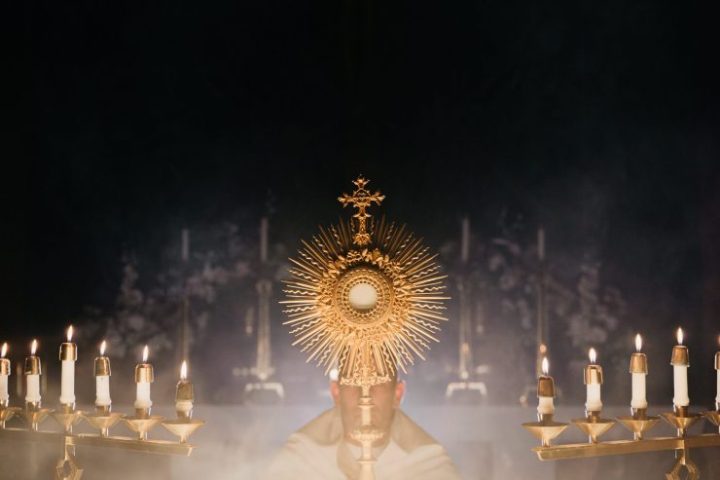 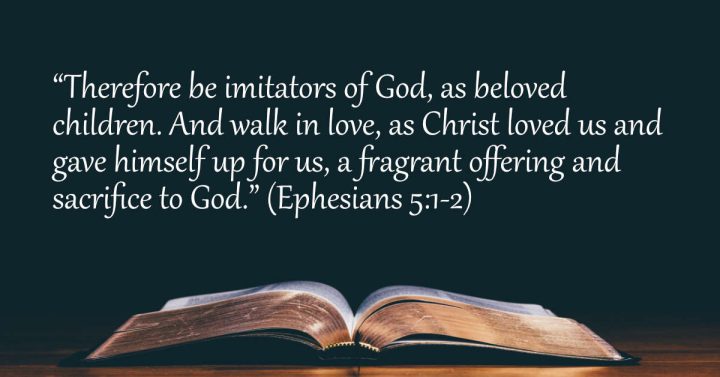 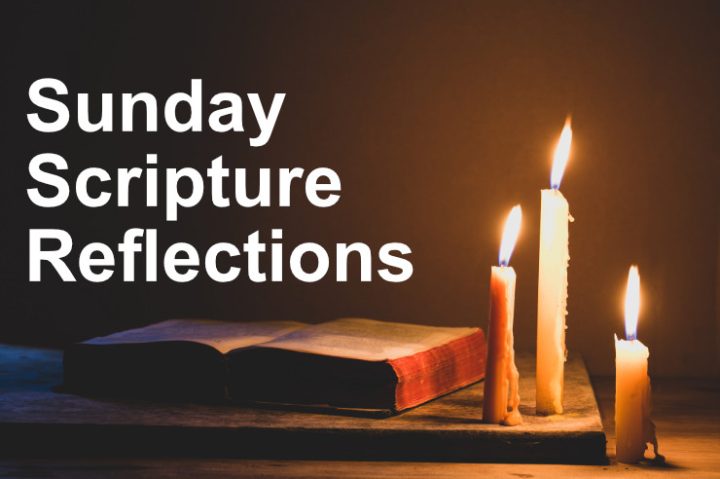