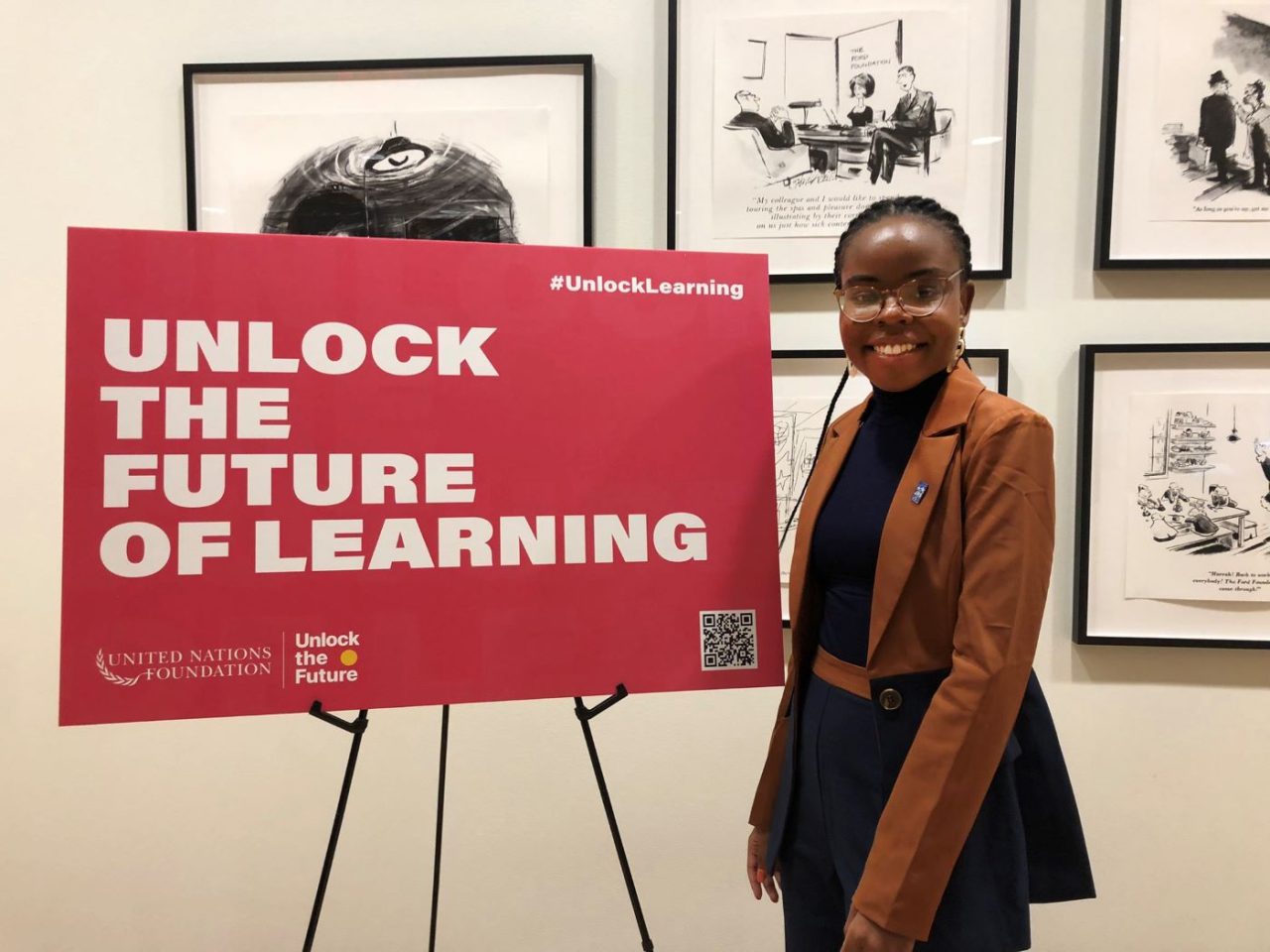 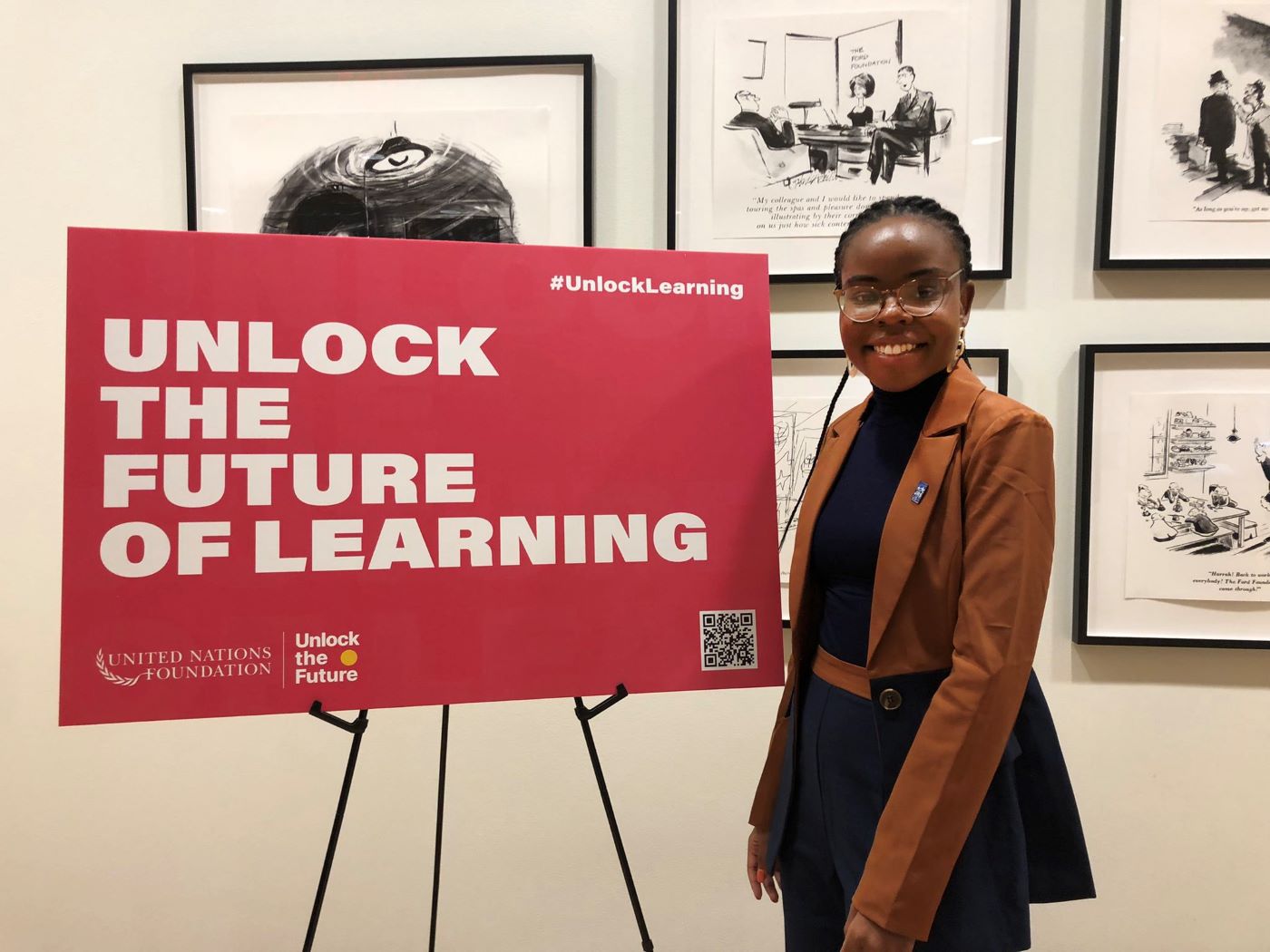 WASHINGTON (CNS) — Esther Ngemba knows what it’s like to suddenly leave her homeland behind and face questions not just about safety but continuing her education.

In 2006, as a 5-year-old, she fled with her family from the eastern Congo city of Bukavu to Uganda after rebels burst into their home and threatened her mother at gunpoint.

Leaving behind a successful auto sales business, Ngemba’s family settled in Kampala, Uganda, primarily because her brother, who is blind in one eye, needed special health care that was not available in a smaller town or a refugee camp.

Ngemba said the move took its toll on her education; she struggled in school in a new setting.

“I was behind,” Ngemba said. “Even when I went home, I read extra books to make sure I was catching up.”

Eventually, the family resettled in the United States, being sent to Cleveland by U.S. Citizenship and Immigration Services in 2011. By that time, Ngemba was 11.

Today, Ngemba, 23, a senior at Ohio’s John Carroll University, is a steadfast advocate for improving education opportunities for refugee children. Working with Jesuit Refugee Service for several years, she has participated in forums examining how to improve access to education for children in all settings, but especially those facing traumatic experiences brought on by violence.

Most recently she spoke Sept. 19 during a side event coinciding with the U.N.’s three-day Transforming Education Summit. She described her experience to an audience gathered at the Ford Foundation Center for Social Justice in New York as part of the Unlock the Future of Learning Festival as well as to participants watching online.

Education is a foundation on which children and young people can build their lives, even when faced with the trauma of having to flee danger, Ngemba told Catholic News Service Sept. 21.

“For me when I left my home country, I lost everything. But I still have my knowledge. That’s something that has helped give me so much hope. I feel I can build a better future, and nobody can really take that from me,” she said.

The young Congolese woman became connected with JRS while attending the Ignatian Solidarity Network’s annual Social Justice Teach-in in Washington. She participated as a student at St. Joseph Academy in Cleveland and came to realize the importance of becoming an advocate for children experiencing the same types of traumatic experiences she had.

As a sponsoring organization of the side event with World Vision International and other well-known nongovernmental organizations, JRS has utilized Ngemba’s voice to call for wider support for refugee children, whether they are in makeshift camps or a more family-supportive setting.

Ngemba said her efforts also serve to raise awareness of the struggles refugee children face, particularly those who face a disability, like her brother.

“Refugee kids with disabilities also need access to education and health services,” she said. “It’s important (officials) should make education inclusive for everyone.”

More recently, Ngemba has been advocating for mental health services for refugee children. Her push is rooted in her own struggle with PTSD that has affected her university studies as she reflected on her experiences. She said she has had incidents of anxiety and sleep-interrupting nightmares related to the rebel invasion of her family’s home.

“That has made me really passionate about getting care for mental health for refugee kids,” Ngemba said, “because we can work as much as we want to get them education in an emergency (setting) … but if you go to school and your mental health is not in the right place, you will be unable to focus.”

Ngemba is looking forward to college graduation in the spring and hopes to join an organization that advocates for refugee children. She wants to help address the lack of schooling opportunities for kids who have remained in camps, at times for years, around the world.

“Education is your power,” she said. “You can flee anywhere, and nobody can take that from you.” 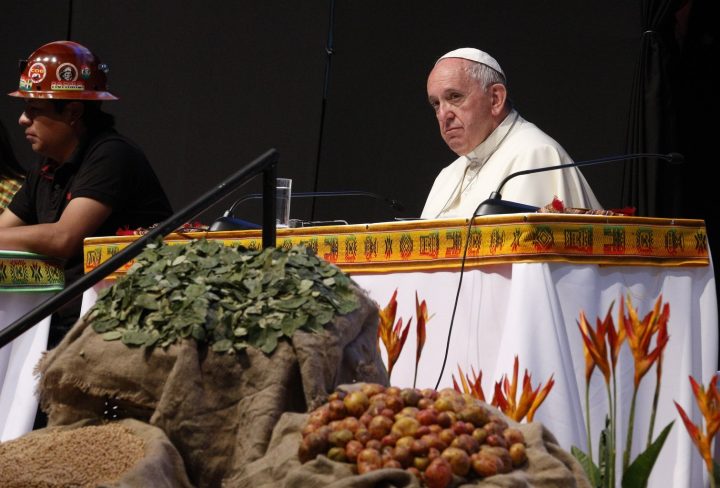 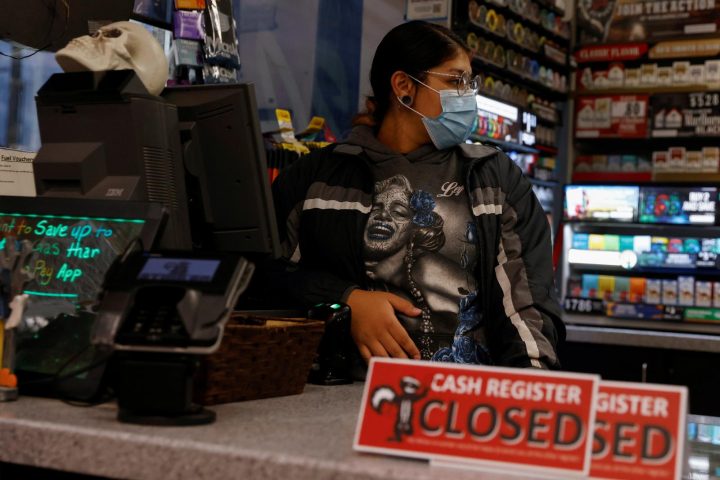