The Prodigal Son and the Golden Calf 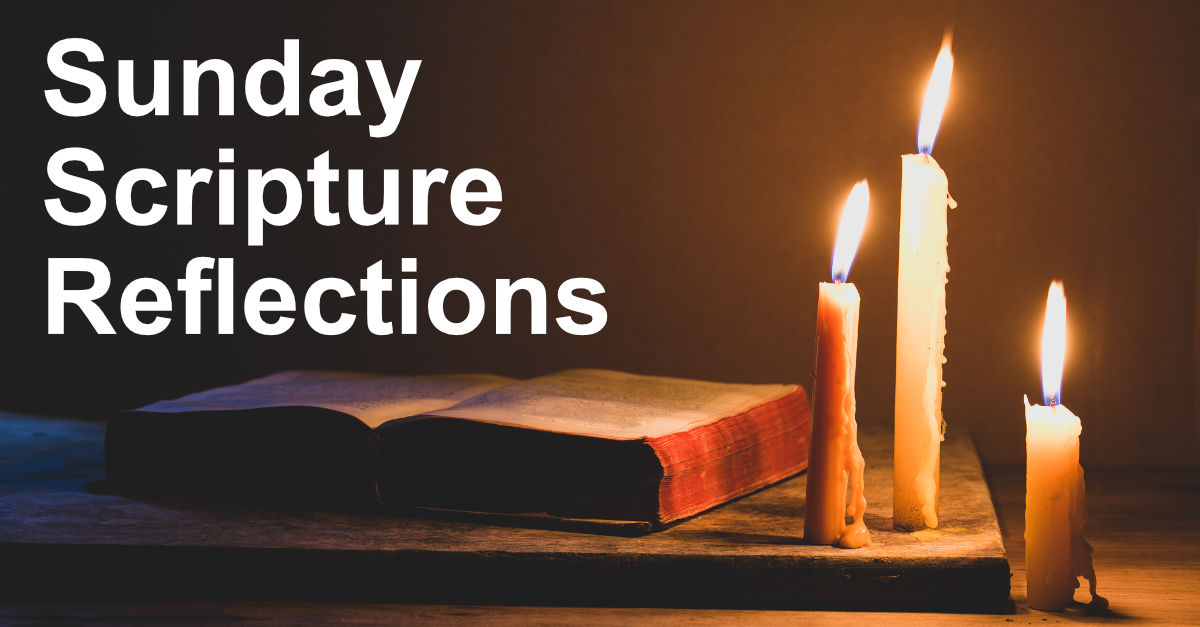 Jesus’ parable of the Prodigal Son and Israel’s worship of the Golden Calf are some of the best known of all Bible stories.  The connection?  Maybe they both reveal much about the nature of sin, idolatry, grace . . . and of the Father’s merciful love.

Everyone knows the bible stories of the Prodigal Son and the Golden Calf.  But they don’t usually put the two together as do the readings for the Twenty-Fourth Sunday in Ordinary time.  So what do the two tales have in common?

Answer: they both speak volumes about the nature of sin.  Think about it.  God sees an enslaved people in miserable bondage to the mightiest nation on earth.  He champions their cause, smashes the armies of Pharaoh, brings them out of Egypt into freedom, and makes them his own chosen people.  And while he is giving to their leader a blueprint for their new life, they decide to worship what their next-door neighbors, the Canaanites, worshiped: power, virility, fertility, prosperity.  The golden bull symbolizes all those things, and for this very reason, was a leading idol in the Ancient Near East.

Now let’s look at the Prodigal Son.   He’s born into a prosperous family and receives all good things from his father.  But rather than waiting for his dad to die, he demands his inheritance now, thumbs his nose at his father, takes the money and runs.  He wastes all that he has on partying and fast living, pursuing the very same idols as the Israelites did in the desert.

This is the grand illusion of sin.  It is dangled before our eyes as the key to fulfillment and happiness.  It is all about enjoying the gifts of creation in defiance of the Creator, in a way contrary to his wise and loving design.  And because those things were in fact created good by God, it seems to work at first.  Sin initially tastes good.  But ultimately, it always turns sour and leaves us with an empty, aching sadness.   In contrast, God’s will may at first sting, but later brings a profound joy that makes our hearts sing.

MERCIFUL LOVE OF THE FATHER

So how do the stories of the golden calf and the Prodigal Son differ?  It’s really the difference between the Old and New Testaments, between a preliminary, partial revelation of God and the full revelation of God in Christ.  In Exodus, God Almighty reacts to sin with righteous anger, as he did in Genesis when he sweeps the world clean of sin through the flood.  If not for Moses’ intercession, he likewise would have destroyed the bull-worshipers and started over.

In the gospel, God, the compassionate Father, looks past the sin to focus on the sinner.  The older brother of the Prodigal wants punishment.  The Father insists on mercy.

REPENTANCE OF THE PRODIGAL SON

There is a very important point in the story that should not escape our attention.  The motivation of the prodigal son is not sincere sorrow at how badly he has offended his father. It is not even that he misses his father.  It comes back simply because he is hungry.  He admits his sin and wants pardon, yes, but it is to save his skin.

Does the Father care?  Does his insist that the son’s contrition be pure or perfect?  Does he even pay attention to the son’s rehearsed speech?  No.  He is overjoyed that the son has begun the journey home, for whatever reason.  He lavishes gifts upon him before he even gets to the house.

The elder brother insists that he does not deserve such treatment.  The Father does not contest this.  The Prodigal deserves nothing.   But the Father, in his generous mercy, gives him everything.

God’s freely given, unmerited grace precedes even our expression of sorrow.  In fact, without God’s grace, we can’t even make the first step on the road back to him.  He loves us when we were yet sinners, and seems to lavish the greatest graces on the most undeserving.

Ask St. Paul about this.  Perhaps he writes more about grace than any other biblical author because he needed it so much more.   Wasn’t it Benjamin Franklin who said that God helps those who help themselves?  Paul, the foremost of sinners (1 Timothy 1:15), understood that it is quite the opposite: God helps those who can’t help themselves.  That’s what grace is all about.

Cast Off the Weight of Sin 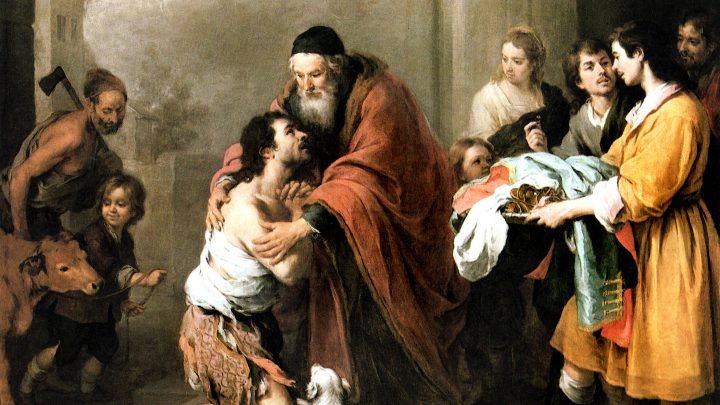 Cast Off the Weight of Sin 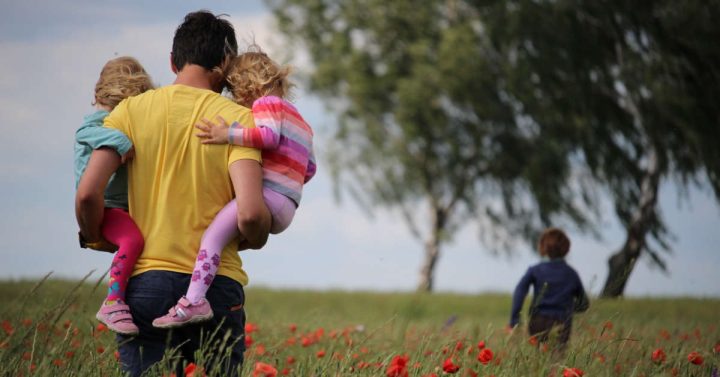 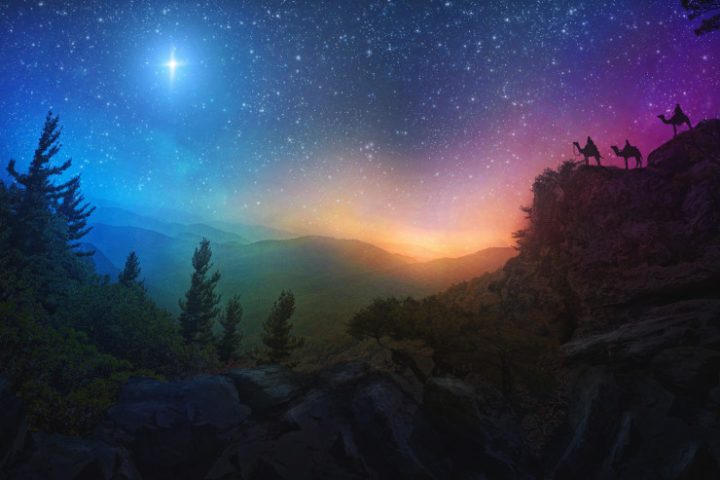