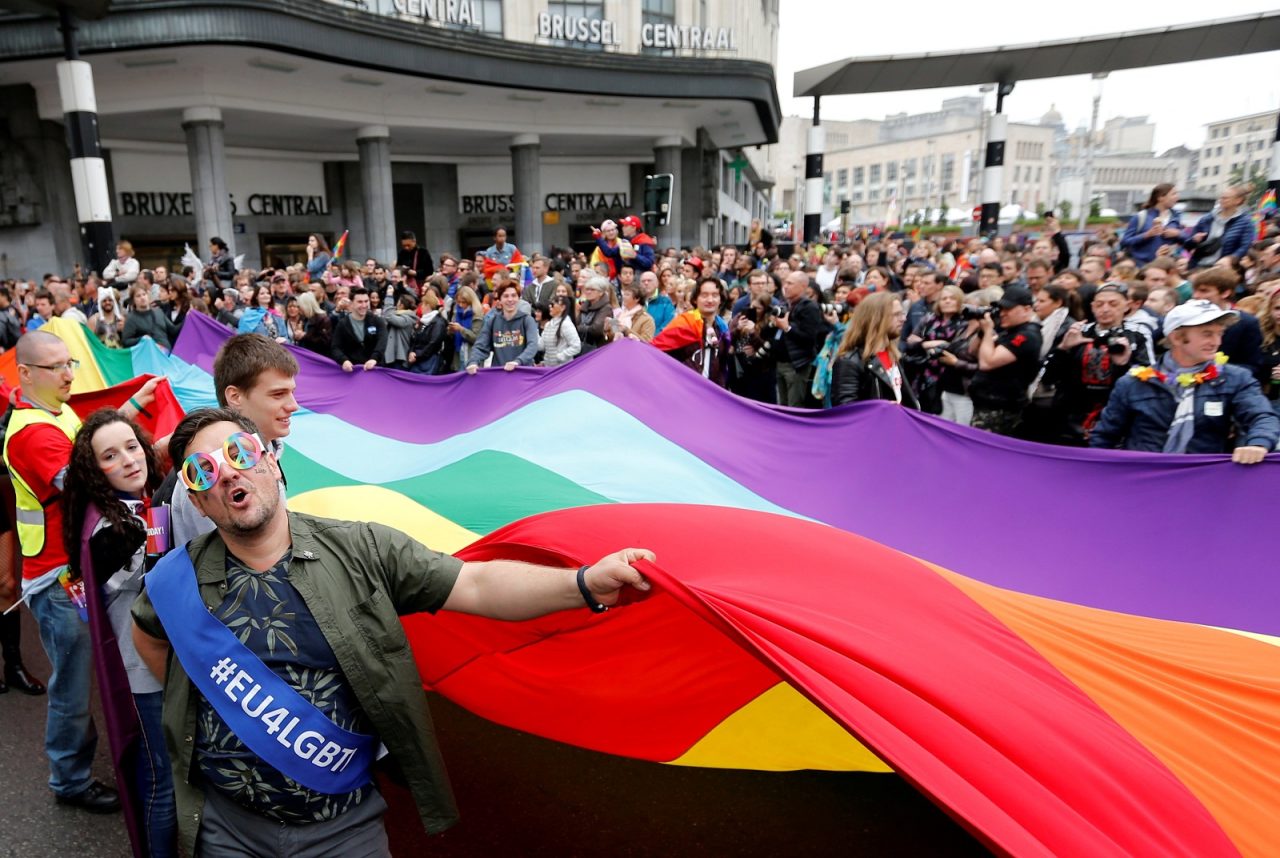 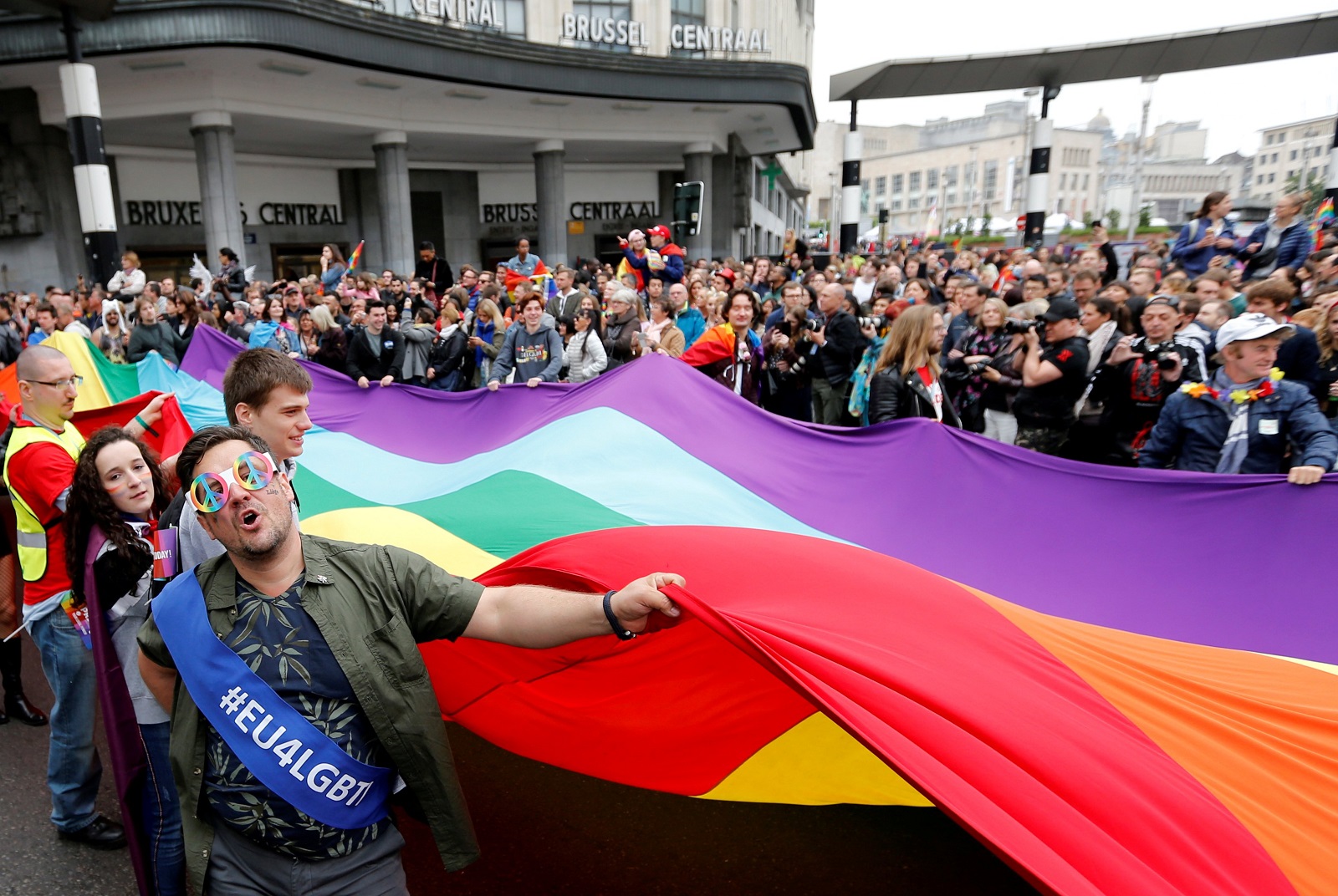 BRUSSELS (CNS) — The Flemish-speaking bishops of Belgium have appointed a contact person for ministry to and with gay Catholics and have authorized prayer for committed gay couples on the condition it is clear that it is not equivalent to a wedding blessing.

The document, “Being pastorally close to homosexual persons: For a welcoming church that excludes no one,” was dated Sept. 20 and posted on the website of the Belgian bishops.

The document concludes with a sample “Prayer for love and faithfulness.”

“During pastoral meetings,” the bishops said, “the request is often made for a moment of prayer to ask that God bless and make endure their commitment of love and fidelity.”

The “concrete content and form” of the prayer “is best discussed by those involved and a pastoral leader,” the bishops said. The prayer should take place “in all simplicity” and “the difference should remain clear between that and what the church understands by a sacramental marriage.”

The sample “moment of prayer” in the document included a Scripture reading and words by the couple expressing their desire for God to strengthen their union and help them be always faithful to each other.

It also included the possibility of a “prayer of the community” that “God’s grace may work in them to care for each another and for the broader community in which they live” and would end with a blessing, although the document did not specify whether it was a general blessing for everyone present or a blessing of the couple.

The then-Congregation for the Doctrine of the Faith, in a March 2021 response to questions, said the Catholic Church “does not have, and cannot have, the power to bless” same-sex unions.

“It is not licit to impart a blessing on relationships, or partnerships, even stable, that involve sexual activity outside of marriage” between a man and a woman “as is the case of the unions between persons of the same sex,” the congregation said, adding that Pope Francis approved the response.

To bless same-sex unions would serve “to approve and encourage a choice and a way of life that cannot be recognized as objectively ordered to the revealed plans of God,” the doctrinal office said.

The Vatican press office had no comment when asked about the Belgian bishops’ statement Sept. 20.

The Flemish bishops said their pastoral approach in ministry to and with gay Catholics is one of “encounter and conversation.”

“Believers who are in a stable homosexual relationship desire respect and appreciation,” they said. “It hurts when they feel that they do not belong or are excluded.”

The church in Belgian, the bishops said, has been trying for years “to create a climate of respect, recognition and integration” and to welcome the participation in church life of LGBTQ Catholics. To give that commitment a more formal pastoral structure, they said, they have appointed Willy Bombeek to lead a special office within the Interdiocesan Family Pastoral Service and have asked each diocese to make a similar appointment.

“Let’s be clear: We are not talking about marriage. It’s not a marriage. In the Catholic tradition, marriage is between a man and a woman,” Bombeek told Catholic News Service in Rome Sept. 21. “But the Flemish bishops sensed that there was a need, that in the community — from the Catholic LGBT community and their families — that there was a need for a recognition of their union.”

Gay and lesbian couples can marry civilly in Belgium, he said, but many Catholic couples also wanted a moment of prayer with their families in a Catholic church or chapel to pray for God’s grace.

“The bishops listened,” he said.

The sample text of a prayer for “love and fidelity,” Bombeek said, asks that God “may bless and confirm their commitment” to each other.

“It is explicitly not a marriage,” he said. “We are not in conflict with the Vatican. We are loyal.”

“I have received so many notes from gay people,” he said. They welcome the document as “a message of hope” and an affirmation that they are children of God and members of the Catholic community.

Geert De Kerpel, spokesperson for the Flemish bishops, also told CNS Sept. 21 that the document was not issued “in defiance” of the Vatican’s doctrinal office. “I have told that to the many journalists who contacted me again and again, but apparently in vain with most of them.”

Contributing to this story was Cindy Wooden in Rome. 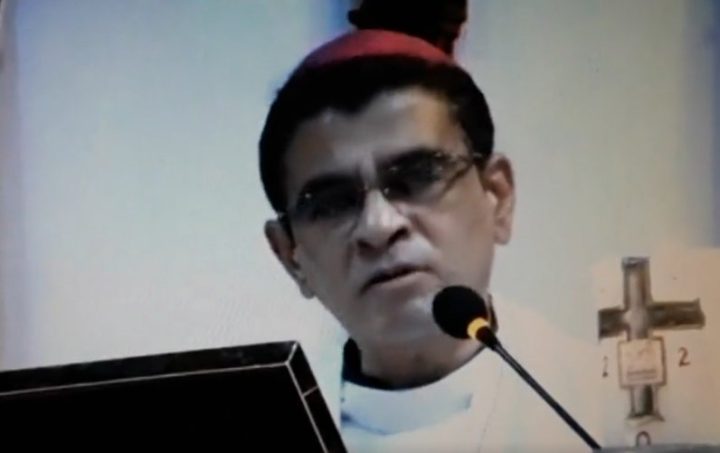