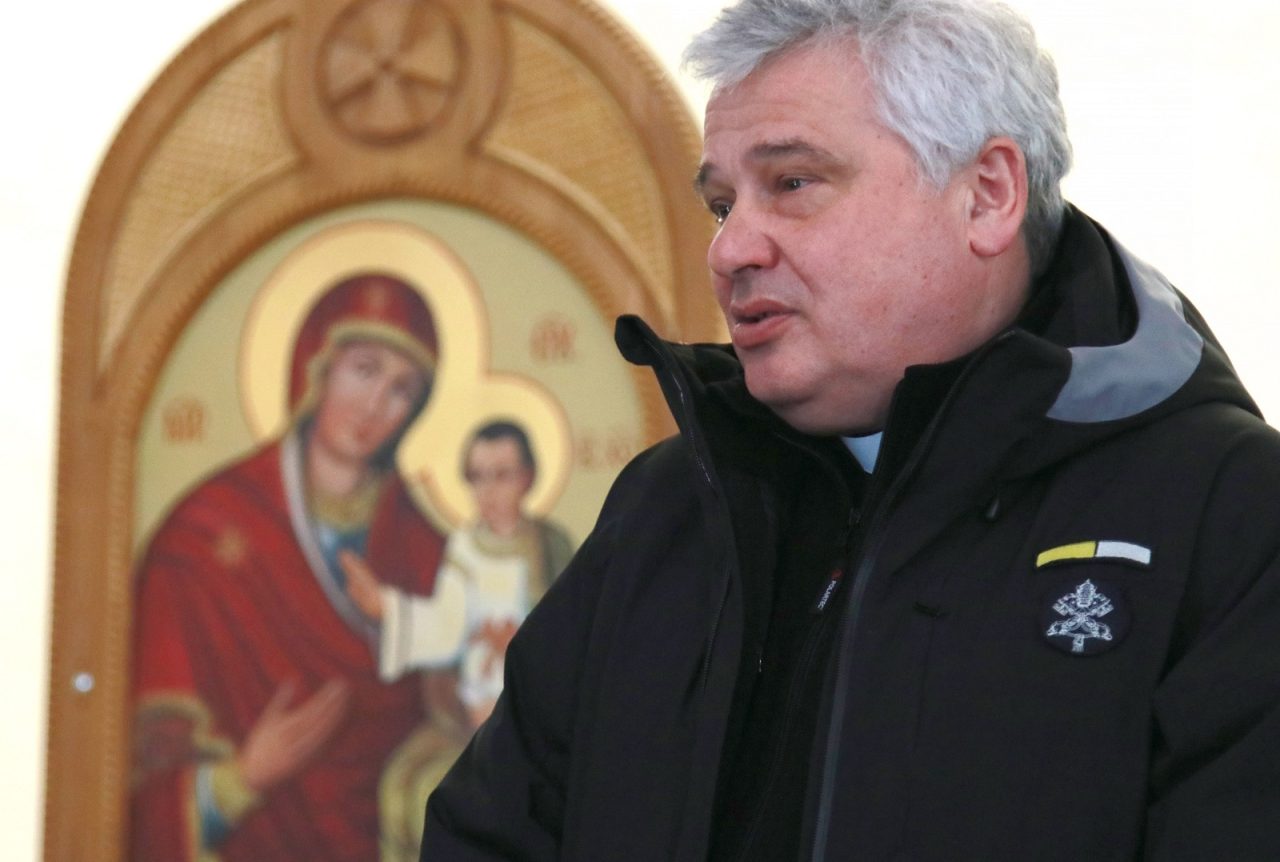 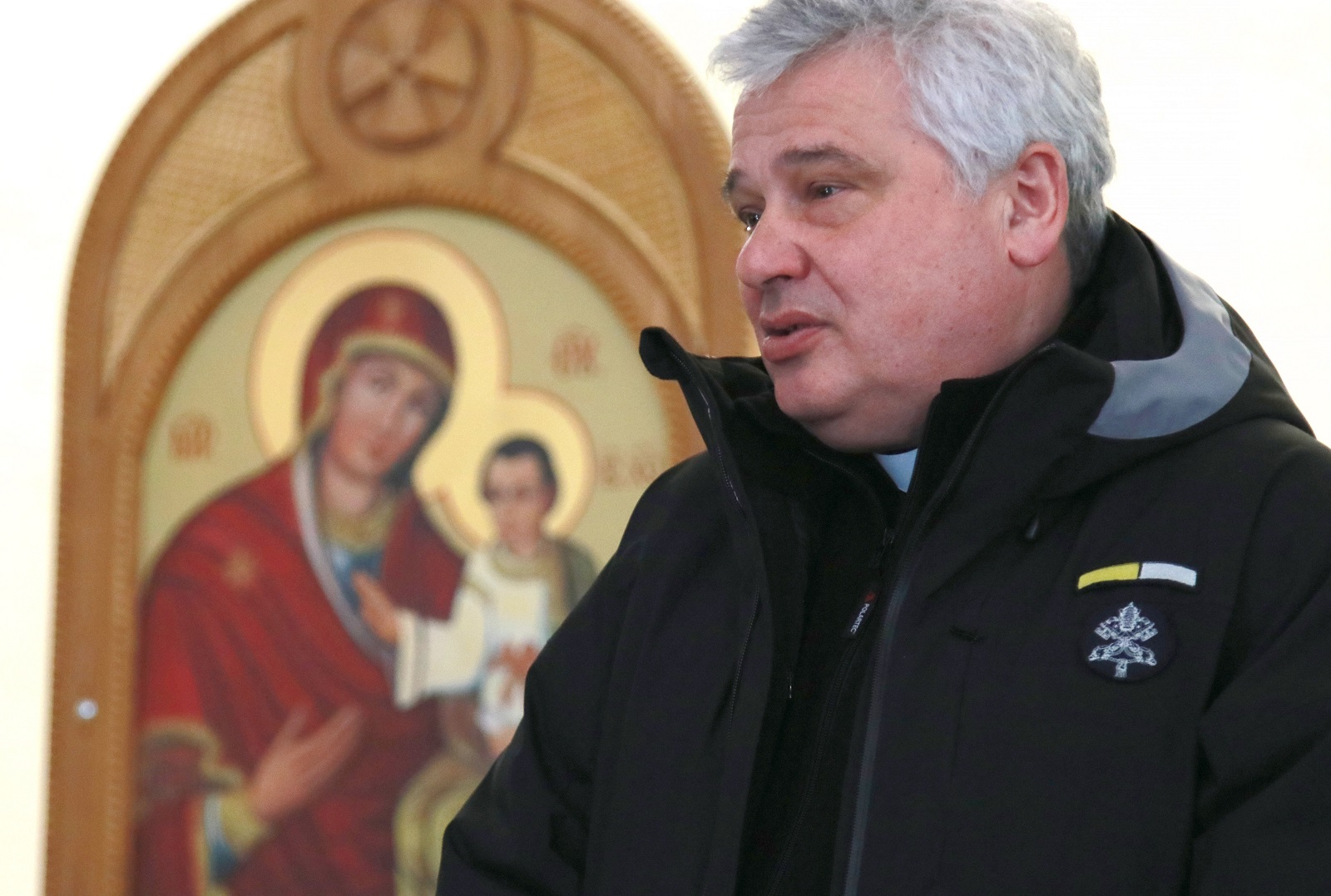 In a statement released Sept. 9, the Dicastery for the Service of Charity said Cardinal Krajewski would visit the cities of Odesa, Zhytomyr, Kharkiv and other locations in eastern Ukraine “in these days.”

Most likely for security reasons, the dicastery did not specify how or when the cardinal would be traveling.

In its statement, the dicastery said the purpose of Cardinal Krajewski’s visit was to provide support to “various communities of faithful, priests and religious, and their bishops, who for more than 200 days continue to remain in the places of their ministry despite the dangers of war.”

“It is a silent and evangelical trip to be with the people who are suffering, praying and comforting each of them, showing with his presence that they are not alone in this situation that is only bringing destruction and death,” the dicastery said.

The cardinal also will deliver aid “through the Caritas offices of the various dioceses,” the statement read.

Pope Francis first sent Cardinal Krajewski in early March to take relief, hope and encouragement to those suffering following Russia’s invasion of Ukraine. Prior to his arrival in Ukraine, the cardinal met with Caritas volunteers helping refugees in several Polish cities near the border.

According to a March 9 report by Polish Catholic weekly Gosc Niedzielny, Cardinal Krajewski was asked by journalists if he was afraid of entering a war zone.

“I am afraid, as everyone is afraid, but I went to confession before leaving; I have no debts, I wrote a will,” he said. “I go freely to bring the Gospel. I want to be with these people.”

Cardinal Krajewski visited the country again at the end of March and delivered an ambulance donated and blessed by Pope Francis, to the city of Lviv.

The pope then sent the Polish cardinal to Ukraine in April to spend the Triduum and Easter with the people there as his special envoy.

On the way back to Kyiv from Borodyanka, a town that had been under control of Russian forces, the cardinal and Archbishop Visvaldas Kulbokas, apostolic nuncio to Ukraine, stopped to pray at an unmarked mass grave.

“We found many dead and a grave with at least 80 people, buried without a name,” he told Vatican News April 15.

The scenes left them speechless, Cardinal Krajewski told Vatican News, but “Thank goodness there is faith and that this is Holy Week, Good Friday, when we can unite ourselves with the person of Christ and go up with him onto the cross.”

Advent week four: We are called

Advent week four: We are called