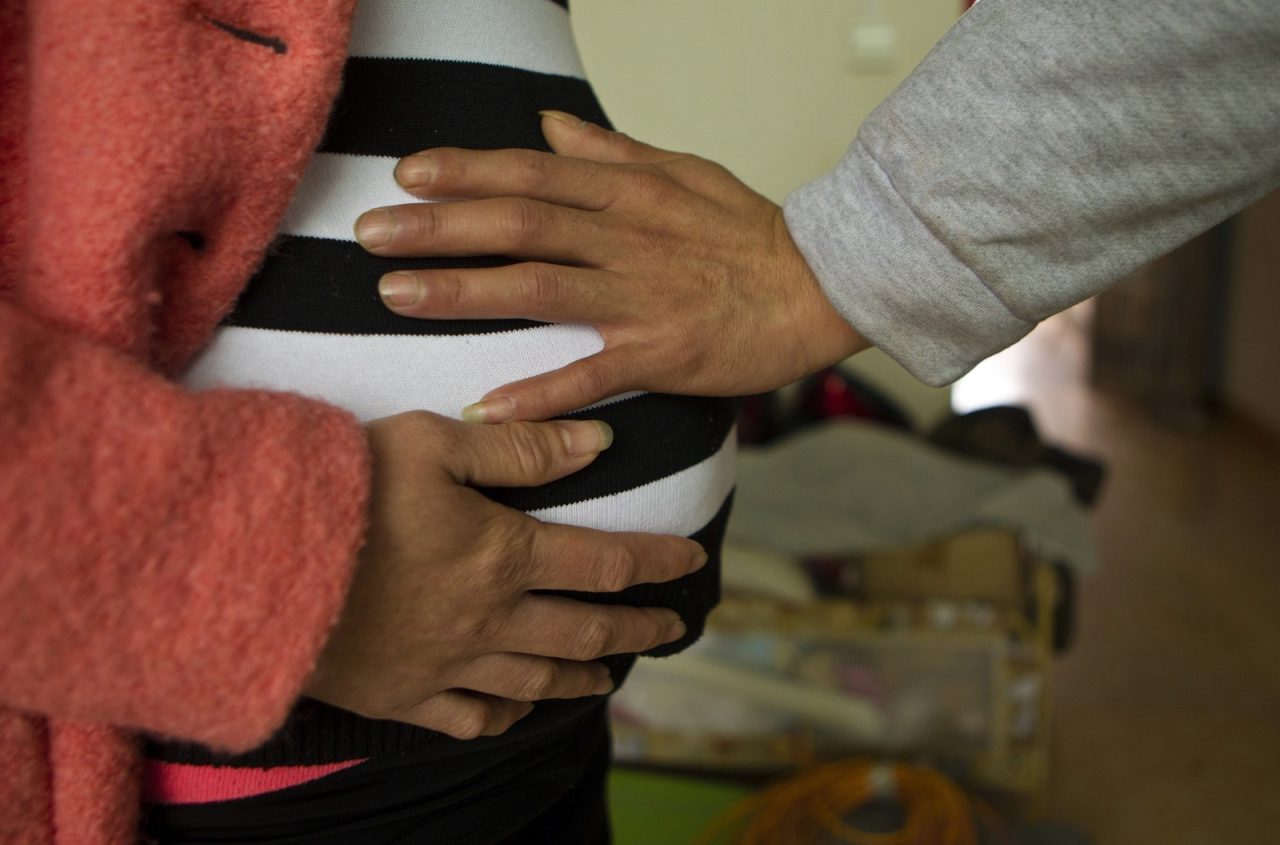 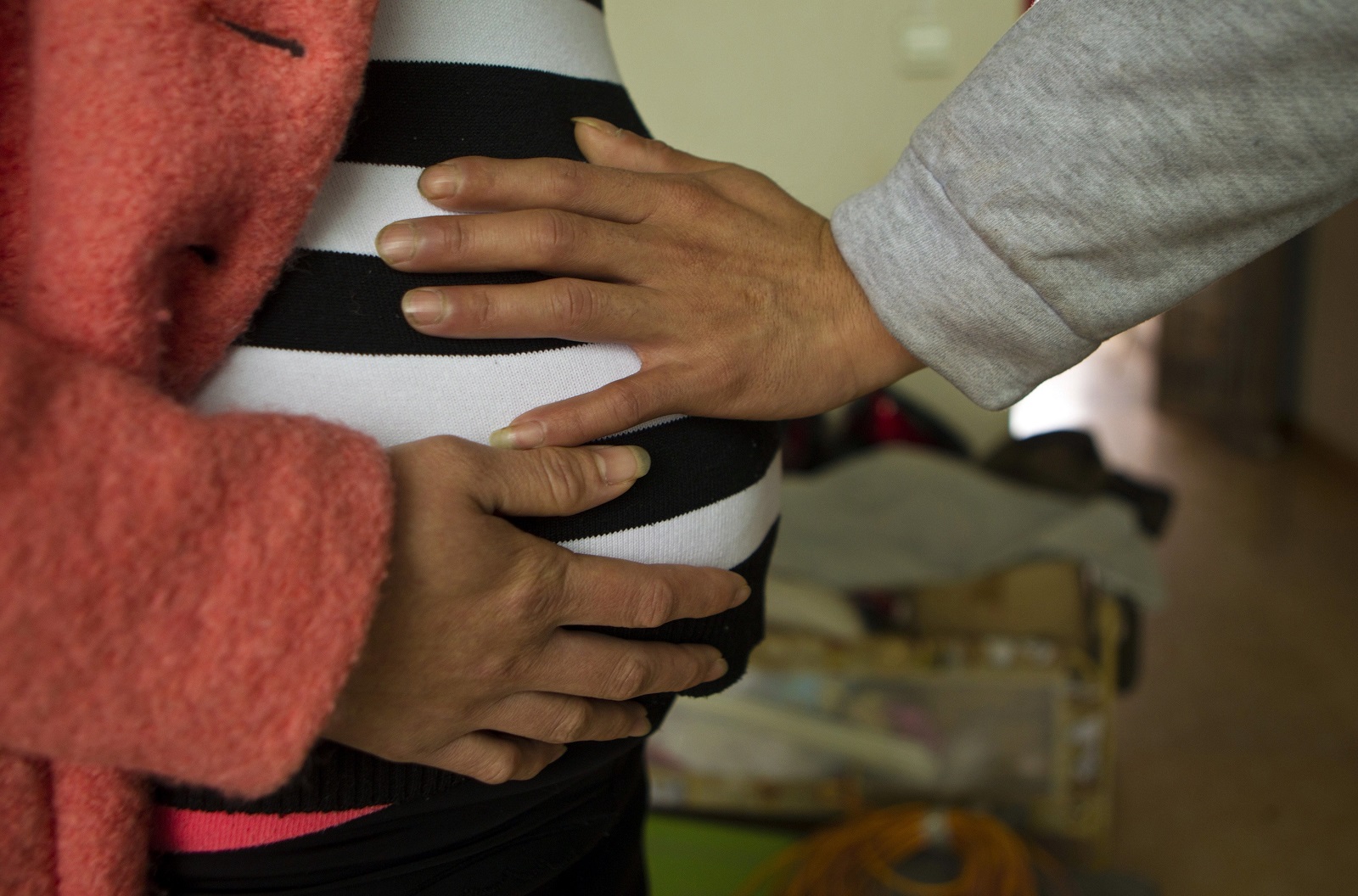 WASHINGTON (CNS) — The chairman of the U.S. bishops’ pro-life committee called for a “radical solidarity” with pregnant women to protect and support them and their unborn child.

“In the post-Roe world, we must act in radical solidarity with the pregnant woman and her child, as we work and pray for the day when abortion is unthinkable,” said Archbishop William E. Lori of Baltimore, chairman of the U.S. Conference of Catholic Bishops’ Committee on Pro-Life Activities.

The archbishop made the remarks in a statement released late Oct. 4 to mark the 100 days since the U.S. Supreme Court overturned Roe v. Wade in its Dobbs ruling.

Mothers should “be protected and supported,” he said, “and we all have a responsibility to stand with mothers in need and provide the material and emotional support necessary to allow mothers, children and families to live in dignity.”

Archbishop Lori also issued the statement to reiterate Catholic teaching on life as a response to recent public comments from people in public life “who distort the Catholic Church’s teaching,” said a USCCB news release.

“The Catholic Church recognizes that all people, born and unborn, have been created in the image and likeness of God, and therefore have inherent dignity, and the right to life,” Archbishop Lori said. “When a woman is carrying a child, both mother and child are valued and should be protected, and the life of one should not be set against the life of another.”

He added, “The goal is always to save life, never to intentionally destroy life. The church seeks the protection of all unborn children, this includes the innocent child conceived in rape or incest.”

Neither Archbishop Lori nor the news release named any specific public officials’ comments on abortion and the Catholic Church, but in remarks Sept. 22, President Joe Biden claimed that a bill sponsored by Sen. Lindsey Graham, R-S.C., to ban abortion after 15 weeks nationwide is more strict than what the church says about abortion.

Speaking at a Democratic National Committee fundraiser in New York, Biden said Graham and others are “talking about how they’re gonna, you know, make sure that Roe is forever gone and Dobbs becomes a national law.”

He said the senator’s bill has “no exceptions.” “I happen to be a practicing Roman Catholic, my church doesn’t even make that argument,” Biden said.

However, the “Protecting Pain-Capable Unborn Children from Late-Term Abortions Act,” as the bill is called, does include exceptions for rape, incest or to save the life of the mother. The measure also has been introduced in the House.

“Whereas the church always seeks the protection of all unborn children, it is licit to support legislation that falls short of this goal, if it advances protections and limits harm,” said Archbishop Lori said in his statement.

He quoted Section 73 of St. John Paul II’s 1995 encyclical on the value and inviolability of human life, “Evangelium Vitae”: “This does not in fact represent an illicit cooperation with an unjust law, but rather a legitimate and proper attempt to limit its evil aspects.”

“The USCCB supports legislation that seeks to limit the harm of abortion, including some legislation that includes exceptions,” Archbishop Lori said. “We will continue to pray and work for the day when all human life is welcomed in love and protected by law.”

The court affirmed the law 6-3 and also voted 5-4 to overturn the 1973 Roe ruling, which legalized abortion nationwide, and 1992’s Casey v. Planned Parenthood ruling, which affirmed Roe. The ruling returned the issue of abortion to the states.

In a Sept. 21 statement he issued for October as Respect Life Month, Archbishop Lori said the court’s reversal of Roe “is, without question, an answer to prayer,” but in a post-Roe world, “Catholics must now work together for another, even deeper paradigm shift.”

“We must move beyond a paradigm shift in the law in order to help the people of our nation better see who we can be as a nation by truly understanding what we owe to one another as members of the same human family,” he said.

“To build a world in which all are welcome,” he said, Catholics “must heed” the words of St. Teresa of Kolkata “and remember ‘that we belong to one another.’” 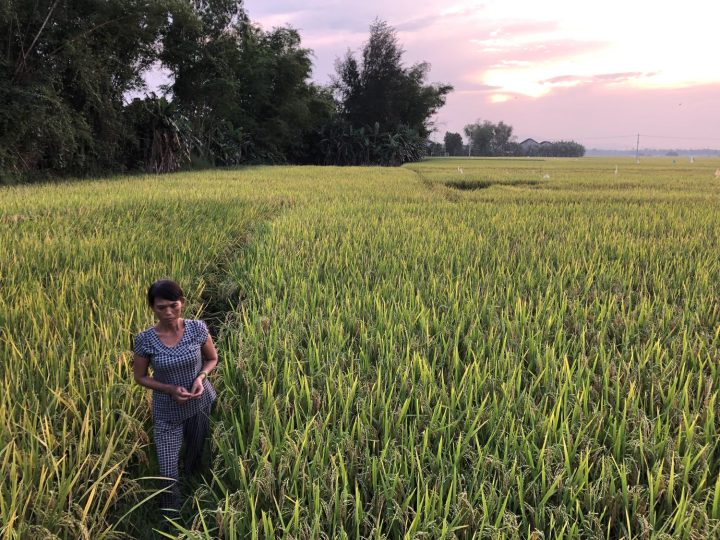 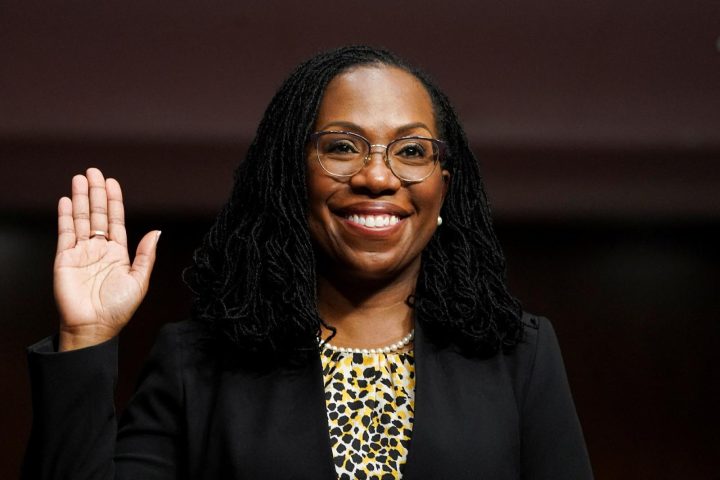