A famous photo shows 15-year-old Elizabeth Eckford in a white dress, dour but focused, books cradled in her arms, walking through a crowd of jeering students toward the front door of Little Rock Central High School on Sept. 4, 1957.

Eckford was one of nine Black teens attempting to integrate the all-white school. The photo captures a moment in our national history.

Behind the layers of social and political significance was Elizabeth Eckford herself. She spent a year at Little Rock Central, finished high school elsewhere, went to college, served in the military, taught history and worked as a probation officer.

She had PTSD. But her experience gets lost behind the icon.

I am reminded of this as I read today’s excerpt from the Book of Kings. A man named Naaman is miraculously healed of a serious skin disease. This was hugely significant. Since he was not an Israelite but a general in the hostile Syrian army, his healing demonstrated that the God of Israel was the real God, not the gods of Syria.

His healing, through the prophet Elisha, prefigured Jesus’ healing of 10 men with leprosy (today’s Gospel). It also foreshadowed God’s outreach to the whole human race outside of Israel through Jesus (see Jesus’ homily in Nazareth in Luke 4:27).

But beneath all of these larger meanings was the man Naaman. What did the healing mean for him?

We know that the suggestion that Naaman go to Israel for healing came from an Israelite girl his army had seized in their depredations against the Israelites. Why should she take a personal interest in her kidnapper?

The miracle required cooperation between the king of Syria and the king of Israel. Why should these enemies temporarily put aside their hostility for him?

When Elisha instructed Naaman to find healing by bathing in the Jordan River, Naaman balked. He relented only at the urging of his servants. Why should the servants be so concerned about their master?

I picture Naaman back home, thinking over these matters and examining his body (“his flesh … again like the flesh of a little child”) and meditating on the love that went to such great lengths to reveal itself to him. I wonder whether he ever got over his astonishment.

And to what lengths has God gone to show his love to you and me?

Perrotta is the editor and an author of the “Six Weeks With the Bible” series, teaches part time at Siena Heights University and leads Holy Land pilgrimages. He lives in Ann Arbor, Michigan. 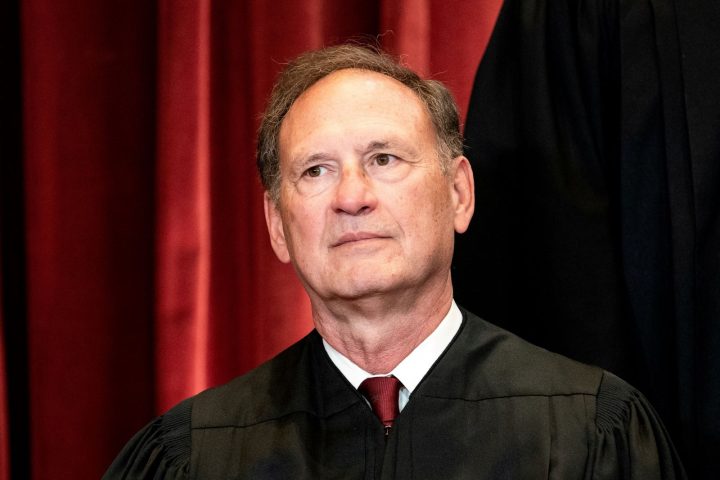 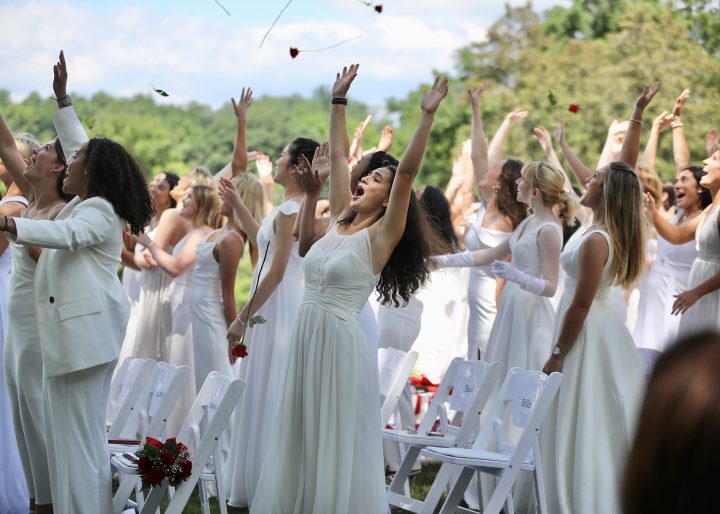